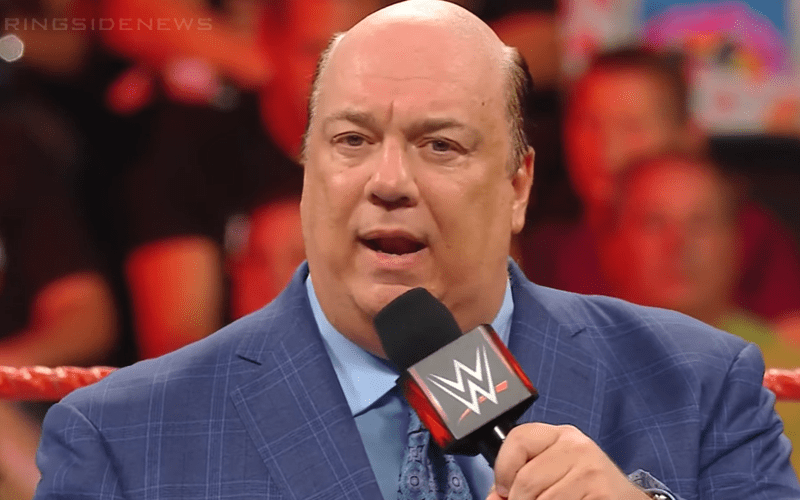 Paul Heyman walked out on Raw this week and cut a promo saying that Brock Lesnar will cash in his Money In The Bank briefcase at Extreme Rules. The biggest question he posed was whether Lesnar would cash in against Kofi Kingston or Seth Rollins.

Dave Meltzer explained the logic behind Paul Heyman’s promo on Raw this week during Wrestling Observer Radio. Heyman has given out plenty of spoilers in the past, but now it looks like he might be teasing something that won’t happen this time. Even if he is lying, he’s at least built up enough trust with the audience that there is a big chance that people will believe him.

“That goes to the old save your lies thing. Like tell the truth all the time and then when you need to lie, lie because people will believe you because you’ve been telling the truth for so many years.”

So if Brock Lesnar doesn’t show up at Extreme Rules, Paul Heyman really did a number on convincing people there is a strong possibility. If anything, he could try to cash in and Seth Rollins might stop him yet again.

Things are bound to get very interesting very soon, especially if Brock Lesnar shows up at Extreme Rules.