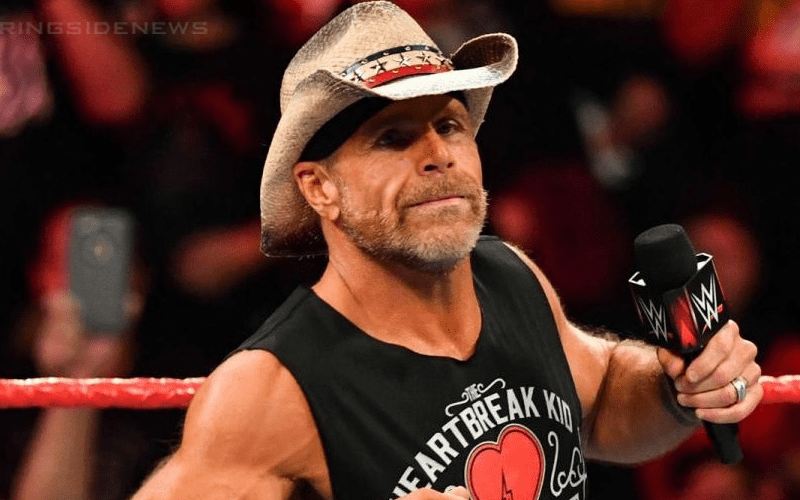 Shawn Michaels made a return to the ring for one night only in Saudi Arabia at the Crown Jewel event last year. That will be his final match according to what he’s saying now.

While speaking to The Two Man Power Trip, HBK confirmed that he will not be lacing up his boots again, even if he gets to wrestle in cowboy boots. He is leaving that job to the newer generation of talent. He hasn’t lost his smile at all, but he did put over the amazing job they’re doing in filling the role in the ring at this point.

“No. I will leave it to the younger generation, they’re doing a fantastic job. I’m good with what has been done and I’m all set.”

HBK’s final match was tagging with Triple H against Kane and The Undertaker. DX ended up pulling down the win in Saudi Arabia, but there doesn’t seem to be any eagerness to get back in the ring for the Showstopper.