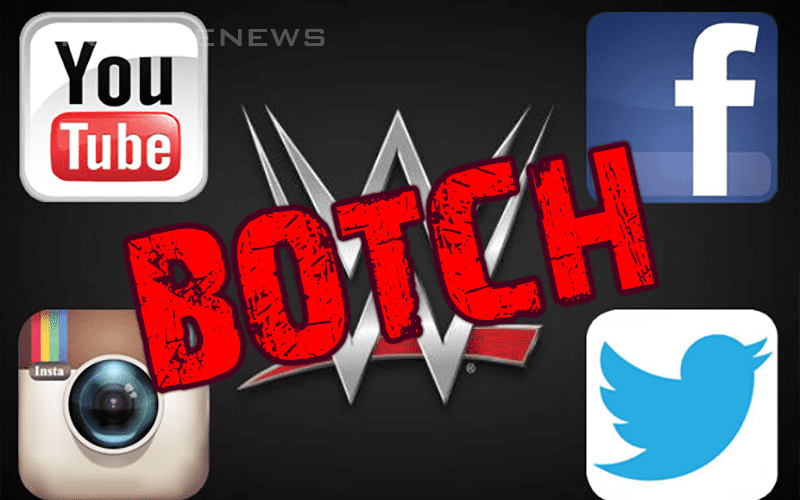 AEW is WWE’s new alternative and it’s been a while since Vince McMahon had real competition to worry about. WWE is stepping things up a notch and that means new faces are being added to the mix.

The Street Profits debuted on WWE Raw this week, but they actually spoiled that surprise. It turns out that the NXT Tag Team Champions’ debut actually included a second botch, but this one was on the social media team.

When WWE updated their Instagram with a picture of the Street Profits, the text said: “The NXT Tag Team Champions AEW here on Raw.”

They deleted the original botch that gave a nod to their competition and replaced it. It was a huge accident, but this was still a pretty funny faux pas.