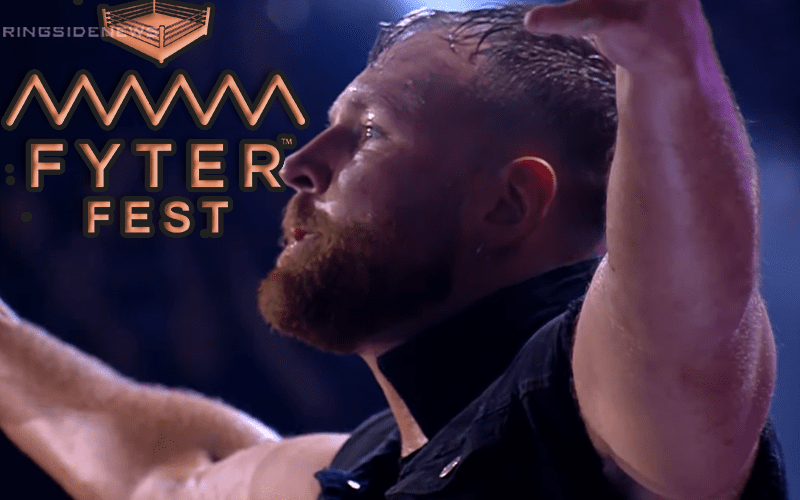 AEW Fyter Fest was in conjunction with CEO Gaming’s fighting game convention. Alex Jebaily and Kenny Omega really put on a great collaborative effort and although they didn’t sell out the Ocean Center, they certainly exceeded some expectations.

After Fyter Fest was over, AEW President Tony Khan spoke to the media where he discussed the show and the possibility of it becoming a yearly event.

“I really liked it. I thought it was really fun. People seemed to have a good time. I think we could do this every year. I don’t know why I wouldn’t want to come back and do this, and Alex is a great partner.”

Fyter Fest could become a yearly event and further a partnership with AEW and the gaming community that they really could use. AEW needs to get new fans and bring them in from like-minded groups. Therefore, fans of video games seem to be right up their ally.