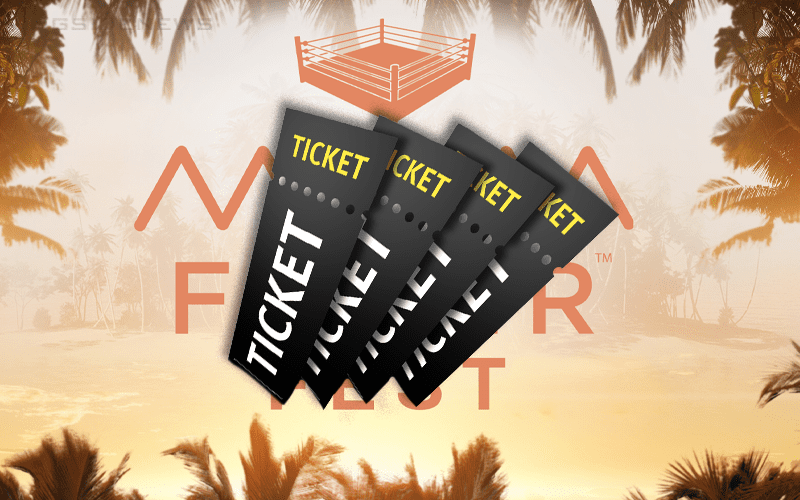 AEW Fyter Fest is this Saturday and we will have full coverage right here at Ringside News. They have a stacked card that seems to get even more interesting. What is also very exciting is that the fans will likely be on fire for the show.

Fans who flock to AEW events are extremely passionate. They have historically gobbled up tickets for events in record time and Fyter Fest seems to be no different. There are still tickets available for the event, but as we previously reported there aren’t many.

We also noted in our previous report that it appeared AEW opened up a strip of seats in the bleachers for Fyter Fest. This is exactly what they did according to the Wrestling Observer Newsletter. That also might play into why the secondary market is trying to unload tickets after more were made available for the previously sold-out show.

The Ocean Center in Daytona Beach, Florida was first set up for 3,000 in an 8,000 seat venue. However, since they sold out all tickets initially available they opened up new sections for the event.

Those new seats are not sold out yet for Fyter Fest. However, due to the amount of gamers attending the CEO event it is expected that AEW will have “a good walk-up from gamers in town.” There is a good chance that the venue will be a legit sell-out when everything is said and done.

CEO will gather some of the best fighting gamers from all around the world. Therefore, they could really be interested in seeing the action live. This could not only secure a new fan base for AEW, but also fill the venue with a bunch of people who know violence and will be thoroughly entertained by the terrible things that Jon Moxley and Joey Janela are bound to do to each other this Saturday in their non-sanctioned match. 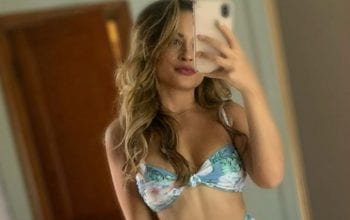