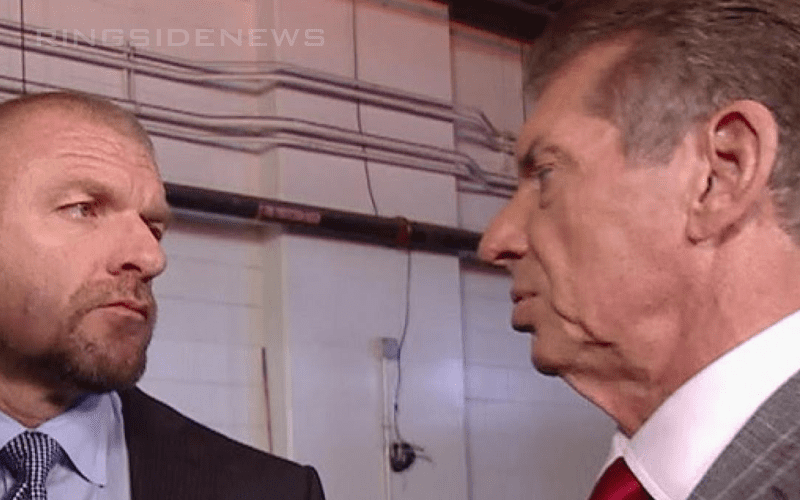 WWE needed to make some big changes so they brought in Eric Bischoff and Paul Heyman as Executive Directors of SmackDown and Raw respectively. However, it might not make the huge difference that some might hope for.

Fightful Select reports that one source said that things are so bad in WWE that they can’t get any worse. This could be a telling sign of a need for change, but since Vince McMahon is still the man in charge this might just be a surface change.

Therefore, the excitement about these new roles for Heyman and Bischoff also might not make that big of an impression in the end because Vince McMahon is still running the ship.

One said things “couldn’t be worse” than they are right now, and another noted “Vince is still in charge, so that should tell you everything.”

We would love it if WWE put out amazing programs every week. It would certainly make our jobs easier. Hopefully, RAW and SmackDown Live will both have new creative directions and everything is exciting from this point on. Let’s just wait and see.