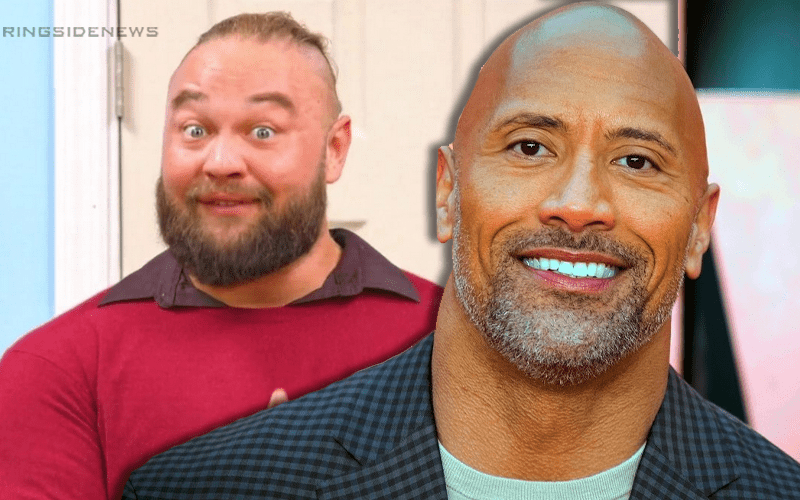 Bray Wyatt is on a new path and we really can’t wait to see what WWE does with him next. This is especially true now that there are apparently new Executive Directors involved.

The Rock has taken part in many moments that we’ll never forget including an interaction with Bray Wyatt at WrestleMania. However, Wyatt isn’t letting this get to him as he tweeted out to The Great One letting him know that it’s all forgiven.

I wanted you to know I forgive you for exploiting my love for frozen pizza pockets in front of the worlds largest wrestling crowd. Through therapy and and The Muscle Man Dance, I’m all better now!

Wyatt vs The Rock could be an outstanding program. However, it’s not likely to happen now due to Dwayne Johnson’s many film obligations. At least Bray Wyatt really enjoyed Jumanji so the sequel will probably be right up his ally as well. 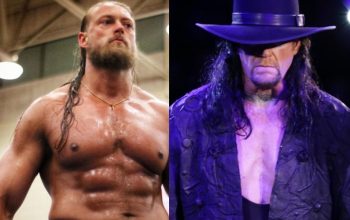 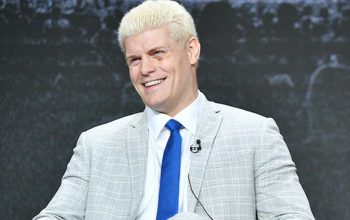