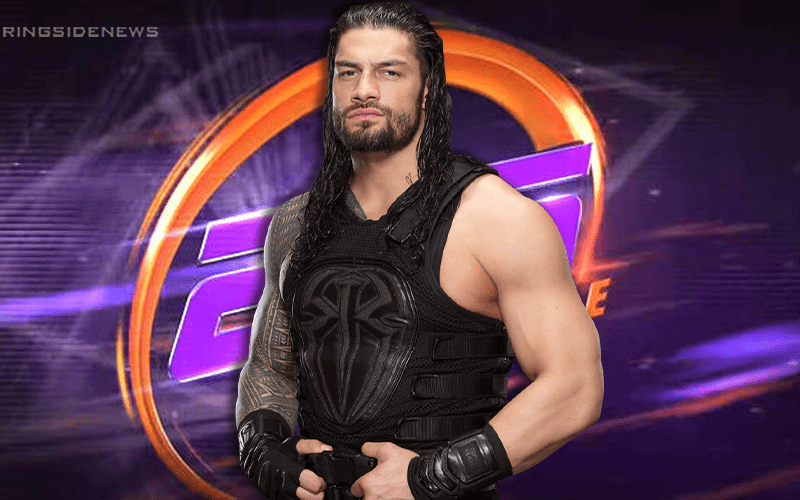 WWE 205 Live takes place after SmackDown Live on the WWE Network. If Roman Reigns was on that roster then they could certainly pull in a lot more interest.

Roman Reigns recently commented on his impressive over the top rope dive during RAW last night. He was obviously impressed with his vertical as were a lot of other fans. In fact, Reigns even apparently pictured himself mixing it up with WWE’s Cruiserweight Division.

This was obviously a joke, but you never know if the Wild Card Rule could see Roman Reigns making a guest appearance anyway. There are a few members of the 205 Live roster that might be able to put on a great show with The Big Dog, that’s for sure.