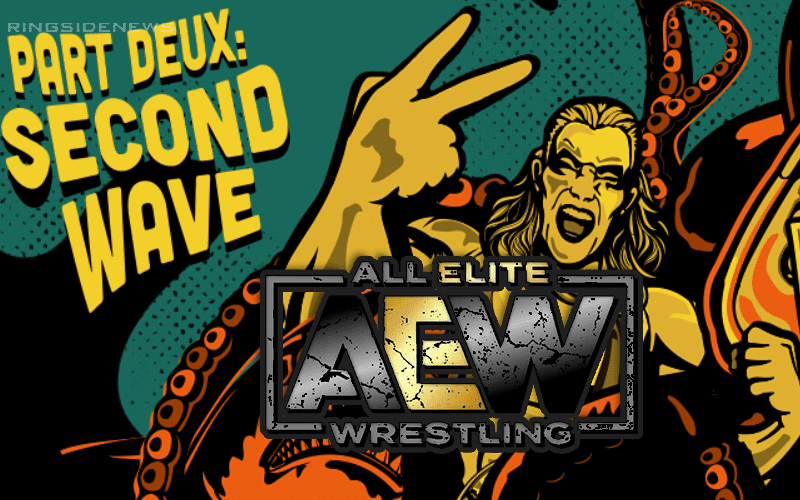 Chris Jericho’s next cruise is January 20th through the 24th and it will be another event loaded with talented wrestlers, comedians, musicians, and more. You can click here for information, but there aren’t many cabins available.

All Elite Wrestling will be providing wrestling entertainment for the cruise as well which means that the Rock n Wrestling Rager At Sea Part Deux: The Second Wave will be an AEW event on the ocean.

Dave Meltzer revealed on Wrestling Observer Radio that he’s been talking to guys outside of AEW who want to be a part of the company with the upcoming Jericho Cruise in mind.

“I’ve been talking to guys who want to sign with All Elite just do they can go on the [Jericho] cruise and I’m not kidding you about that either.”

The Rock n Wrestling Rager At Sea II is going to be a big event on the open water. Hopefully, the weather is beautiful and AEW can film some great material for their television show in the process. In the meantime, it seems as if the cruise is a big enough selling point that some wrestlers are just wanting to sign with AEW so they can get in on the party.