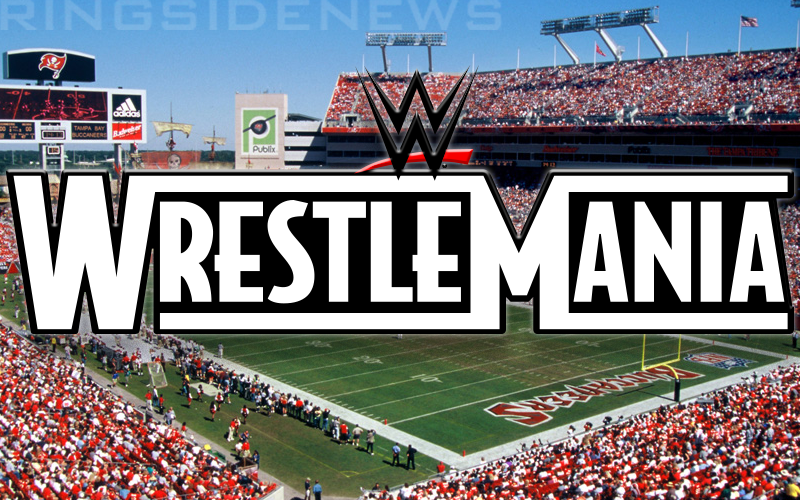 WWE is always looking ahead and that includes future plans for WrestleMania events. They recently sent out a fan survey asking fans where they’d like to see the show of shows held and some very interesting options are on that list.

According to the Wrestling Observer Newsletter, the company just recently sent out a “marketing study” which lists a few cities asking fans who have been to WrestleMania in the past couple of years what cities they would be interested in traveling to.

London was also on the list which is notable because those fans have been asking for a WrestleMania event for a while, however, the time difference has made it difficult.