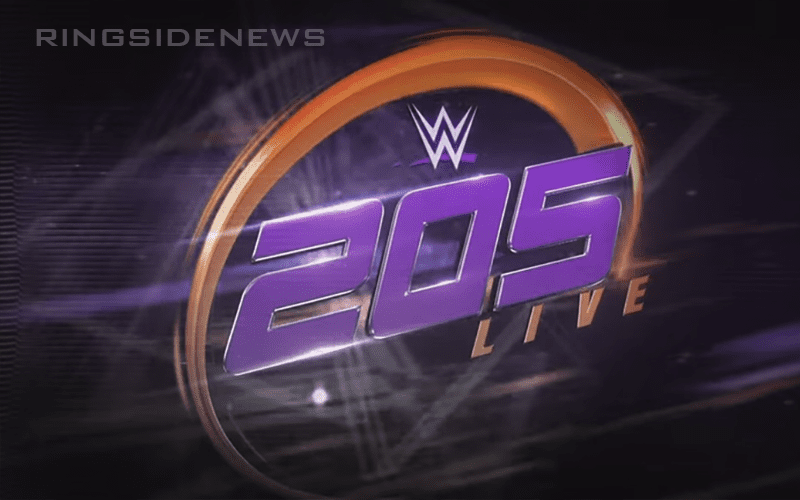 205 Live is WWE’s Cruiserweight Brand and the last hope for a true brand split on the main roster as the Wild Card Rules doesn’t seem to apply there.

They might need to start trying something else because people aren’t watching 205 Live. Those guys go out there every week and work incredibly hard for a crowd who has just sat through SmackDown Live, but it seems like the trouble isn’t just in keeping fans in the building to watch the show live.

The Wrestling Observer Newsletter noted that 205 Live didn’t even fall in the top 10 most watched WWE Network programs last week.

This is very bad considering how WWE Super ShowDown, Money In The Bank, and WrestleMania 35 were on the list. However, an actual live show like 205 Live was not on the list and they couldn’t even creep into the top 10 with people watching throughout the week.