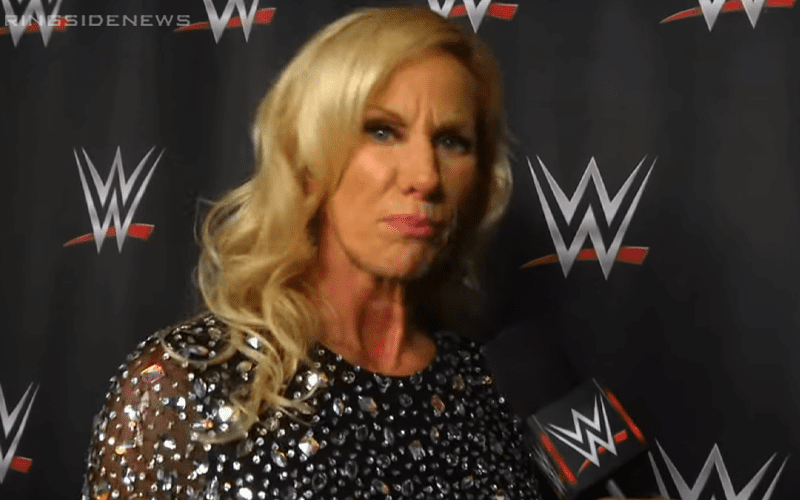 WWE has seen a lot of change in how they view the Women’s Division, especially in the past few years. However, they might not be 100% in representing history.

While recently speaking to Fightful, Alundra Blayze aka Madusa had a lot to say about how the WWE Women’s Revolution is viewed. Because although WWE likes to paint the picture of Trish Stratus and Lita planting the seeds to the Women’s Revolution, that is “bullsh*t.”

“It’s a forgotten era behind there. Bullsh*t. I was pissed off when Vince let me go. Why would he let just the women go and continue with just the men? I’m gonna start a revolution because I had enough. Women don’t need to be treated like this. Why do we get let go? I understood because Vince was going through a lot with IRS and steroid problems. He was trying to downsize. But why not let some guys go? Why the women?”

WWE did away with the WWE Women’s Title for years after Madusa trashed the title. When they brought it back as the Divas Title it had a much different look and feel to everything. However, in the past few years the WWE Women’s Revolution finally kicked into high gear which saw an all-female WrestleMania main event.

It is important not to forget about Alundra Blaze and everything she did during her time with the company. At least that’s what she is hoping.