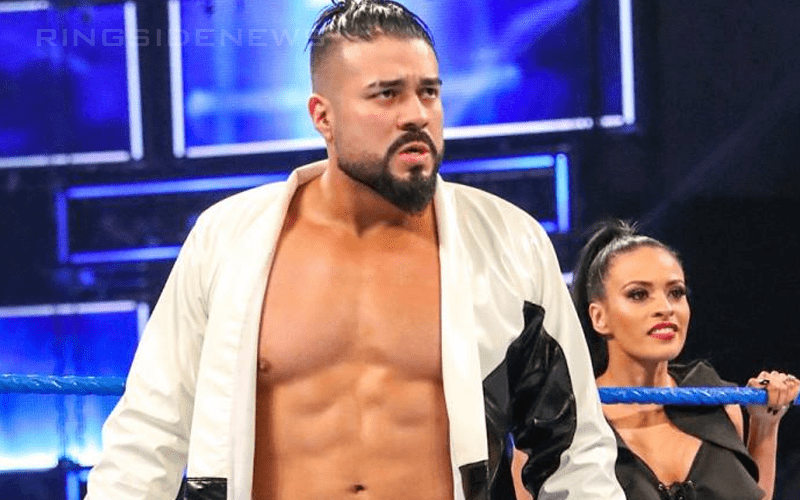 WWE superstar Andrade has confirmed on social media that his aunt has passed away, shortly after the death of his mother.

The highly rated Mexican star has had a difficult few weeks to say the least, with the death of his mother leading to his absence from WWE television. Now, after having time to mourn and reflect, he will be forced to endure a similar process.

Andrade is widely considered to be one of the most exciting young talents in all of professional wrestling right now, and has been tipped to become a world champion in WWE within the next few years.

We cannot even begin to imagine the kind of pain that he’s going through at this moment in time, and things like this really put life into perspective – regardless of who has passed away.

We all get incredibly worked up about WWE and pro wrestling as a whole, mainly due to the overwhelming passion that we have for the product. In reality, though, the importance of Raw and SmackDown Live is nothing in comparison to living a happy and healthy life with your family being there to support you.

Andrade has built up an incredible fanbase, both young and old, since arriving in NXT a few years ago, and as such, you can imagine the kind of outpouring of love that he has received from the masses.

We’d like to send our best to Andrade and his extended family. We’re thinking of them at this incredibly difficult time.