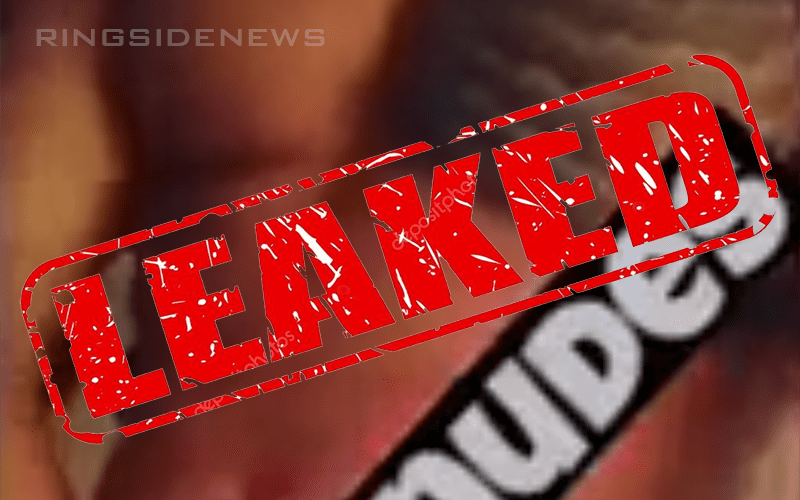 WWE Superstars can be targets of leaks and there have been quite a few. Now you can add Ricochet to that list.

Sometimes you can’t believe everything you read online. After all, creating rumors and misleading people can be some people’s favorite hobby. However, there is a rumor going around about Ricochet and Ringside News has been sent a question regarding this rumor by several readers along with proof from a few more.

Yes, there is a very NSFW video of Ricochet in existence.

We are not going to show the video, but footage has recently surfaced online of Ricochet in a very compromising position. We are pretty sure it is him as everything from his abs to his tattoos match.

This is a gross invasion of privacy and you can’t help but feel really bad for him. The video is very graphic, but the act he is doing on camera can be best described by the tweet below.