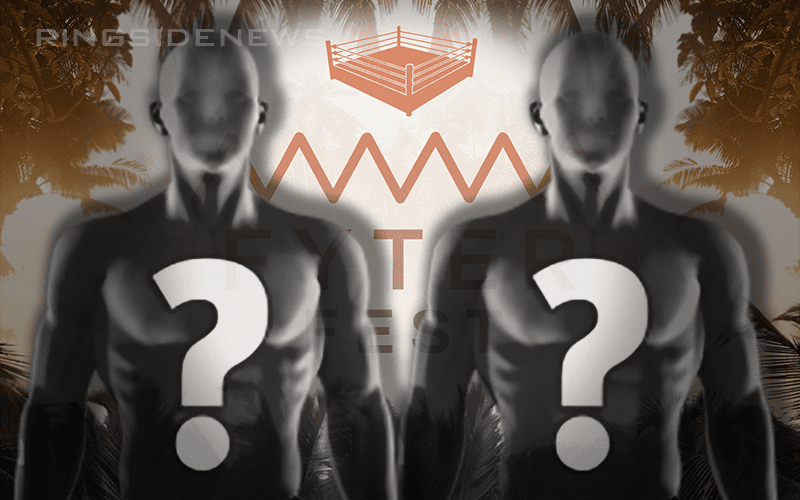 AEW just announced that a triple threat tag team match featuring Best Friends vs Private Party vs SCU (Scorpio Sky & Kazarian) will take place during the Fyter Fest Buy In show. The winner of this match will get something worth fighting for.

The winner of this triple threat match will advance to All Out where they will get a shot a first-round bye in the AEW World Tag Team Championship Tournament.

The stakes are pretty high for this match so all three teams will be bringing everything they can in hopes of becoming the first-ever Tag Team Champions in AEW.