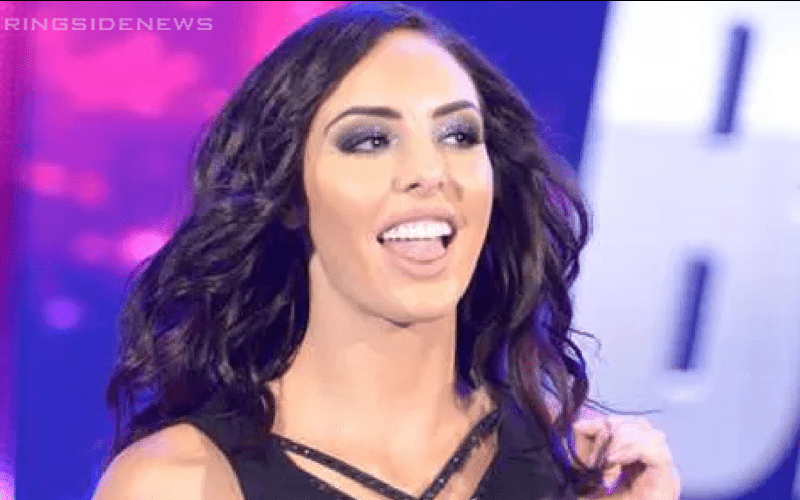 Peyton Royce is one half of the current WWE Women’s Tag Team Champions. Along with Billie Kay they’ve been able to hold onto their titles without much competition, but that might change.

One fan replied to recent teases from Dakota Kai and Tegan Nox that they might be back in the ring soon. During this tweet, it was suggested that The IIconics might need to watch themselves. This brought a rather interesting reply from Peyton Royce.

LOL! Yeah ok… I’m a bit nervous they might try to wrist lock me & break a knee in doing so


Xavier Woods seemed to enjoy this burn, but Kai and Nox might disagree. Hopefully, the two will be able to make a return soon and it will be a very long time before they have to take any more time off from WWE, especially due to injury.

In the meantime, Peyton Royce is still going to be around to lay down a sick burn when needed and defend her WWE Women’s Tag Team Titles with Billie Kay presumably against one jobber team after another.