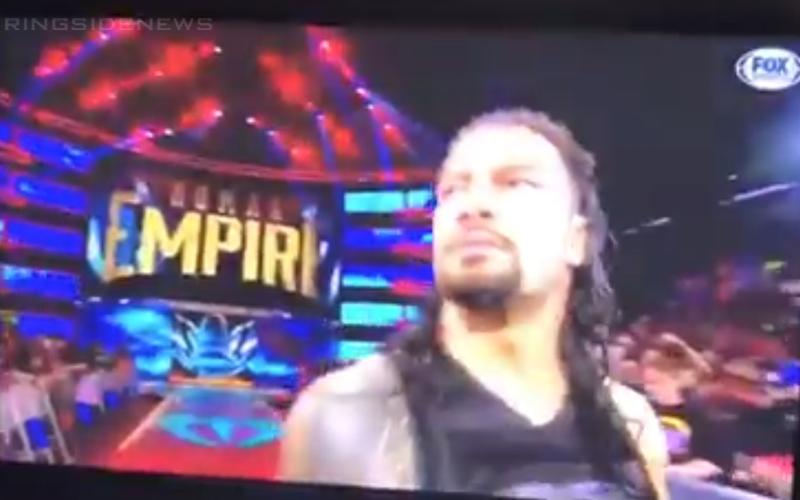 WWE is moving to Friday nights on Fox coming in October. This was a huge deal for WWE and it will guarantee $1 billion will be pumped into the company for the next five years. Fox has already started running advertisements for the blue brand because they paid enough for it.

We previously revealed the brand new logo for WWE SmackDown’s move to Fox. It looks like they took out the “live” part of their name which is interesting. Now we have the full commercial.

You can check out the new commercial at our official Instagram page. The advertisement isn’t very long, but it certainly gives an overall feel of what we can expect from WWE on Fox.

There is a lot of action in this short commercial including a pretty obvious cameo from Ricochet. He is the only featured Superstar in this commercial who is currently on the red team so it might have been in error. This could also be a sign that another shake-up is always possible before then. However, with the Wild Card Rule still around they might not need to shake things up again.

It is still rather interesting how they are presenting the upcoming Fox move for WWE even if they only have a few seconds to show some highlights especially considering how Shane McMahon has a featured role.