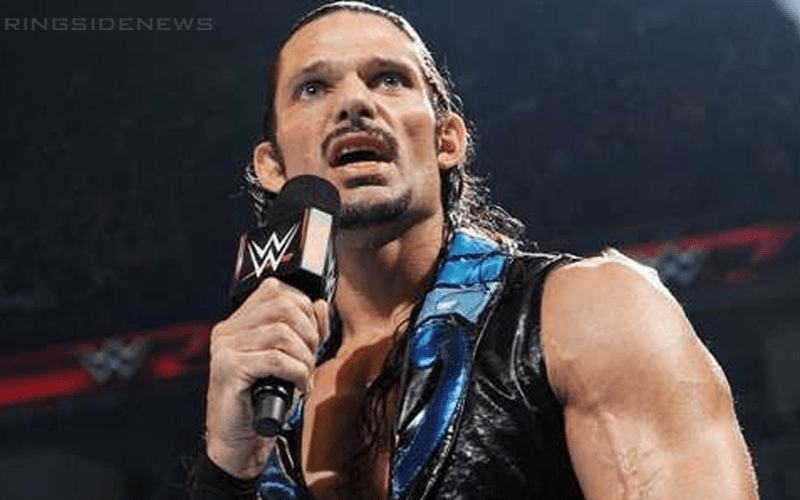 Adam Rose came to the WWE main roster with some great vignettes reminding us to not be a lemon, but be a rosebud because it’s party time all the time. Then he arrived and things just didn’t work out the way anyone would have planned.

Now, Rose is retired, but as he spoke to the Orlando Sentinel he was quite open and candid about how his WWE run ended. He credited himself for a lot of his own downfall as he admitted that he was an idiot and a moron at the end of his WWE career that also involved a fair bit of self-sabotage.

“I was an idiot at the end – a moron, a bumbling buffoon. I made mistake after mistake, a lot of them out of self-sabotage because I was so unhappy. I developed a drug addiction and just acted out in every way. The fact that WWE let me leave on what I consider good terms and helped me get clean is a miracle.”

“When they told me [I was going to the main roster], I was petrified. NXT saw Adam Rose at his best; they saw the character grow up, all the way back from when I was [former character] Leo Kruger. Everyone who goes to Full Sail knows how special it is there. For some of us, it’s the best place for us, because once the [WWE] machine eats you up and spits you out, you know it. Nothing prepares you for the day-to-day life on the road. But how many people get the opportunity to have that opportunity?”

He might not have been ready for his main roster jump, but that is sadly the case for a lot of Superstars. Adam Rose was one of the first wave of Superstars coming out of a post-TakeOver NXT to see how they fair on the main roster. WWE has learned a lot about their previous booking mistakes, but there are still plenty more that they continue to make.