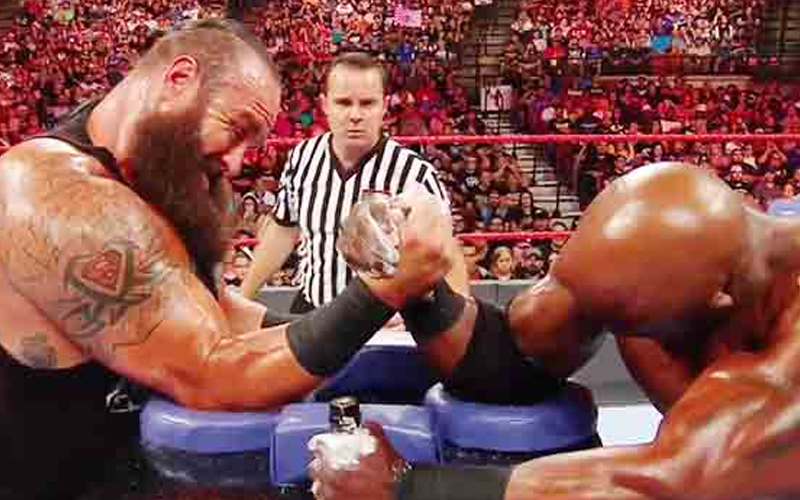 We previously reported via Fightful Select that Jay Cabrera is a new writer/producer for WWE. He is also involved in the World Arm Wrestling League. It was said that he was the one who pitched the Lashley vs Strowman arm wrestling segment on RAW last week.

We have been told his is not the case at all. In fact, a source very close to the situation reached out to Ringside News to let us know that Cabrera “had no involvement in that segment nor pitched any ideas to WWE.”

Cabrera is still with the World Arm Wrestling League as well.