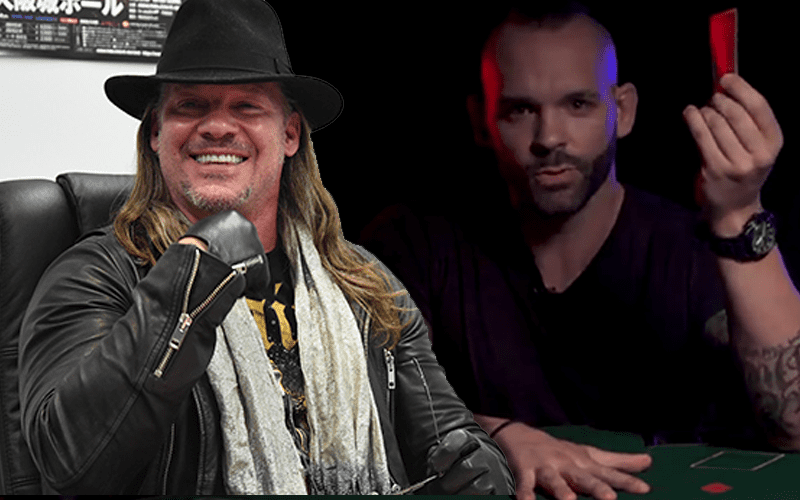 AEW’s stories are heating up even without a television show because AEW Double Or Nothing and Being The Elite are doing a fine job getting the product over. If you factor in a future TNT television show that number of fans could become very impressive.

While speaking to Bill Apter, former WWE Superstar Tye Dillinger, now known as Shawn Spears discussed how much it means to be remembered by the fans. This renewed confidence in his own work is also likely to see him in a big match situation down the line if he has anything to say about it.

“Let’s be honest, the last two, two and a half years haven’t exactly been flattering to the eyes of the audience. You can’t put into words the feeling of hearing the crowd. It’s a feeling and it’s one of the best in the world.”

“No one loves Chris Jericho more than Chris Jericho. He feels like he has something to prove, even though the guy’s resume speaks for itself. I’m pulling for Hangman. I think Hangman has a chance to make himself a worldwide, global star in one match, and that’s the match to do it in.”

Chris Jericho and Adam “Hangman” Page will battle at AEW All Out on August 31st for the All Elite World Title. If Shawn Spears has any say in things he’s going to be right behind the winner chasing that title after the big show is over.