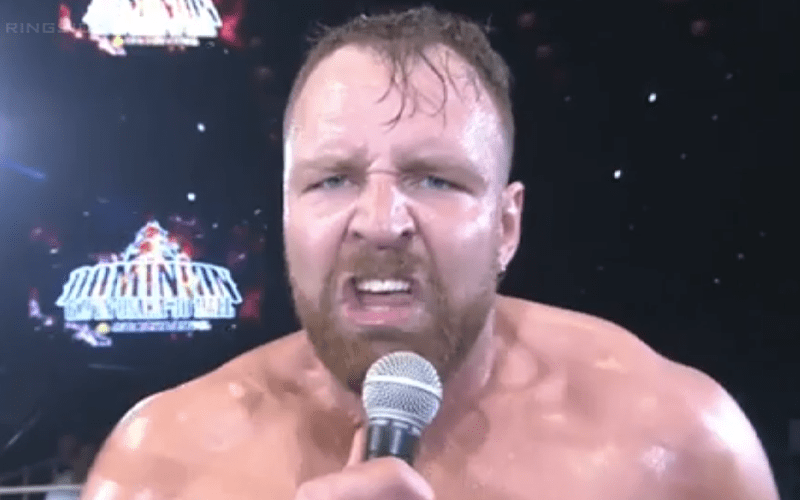 Jon Moxley made his NJPW debut by defeating Juice Robinson for the IWGP United Stated Title. Getting off to that kind of a start might be good enough for some, but not Mox.

Moxley opened up New Japan Pro Wrestling’s Dominion event by defeating Shota Umino. This was a rather short match, but before Moxley took off, he had a big announcement.

“I bring a message from Cincinnati Ohio. Jon Moxley, international purveyor of violence, gentleman, and all around sick son of a bitch — Jon Moxley wants in the G1.”

This is a big deal for Mox and could provide a lot of different challenges for him in NJPW. Moxley said he was preparing for a multitude of battles in various styles. It seems like the G1 Climax Tournament is exactly want he intended. 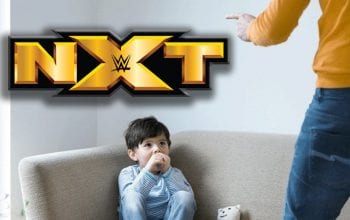 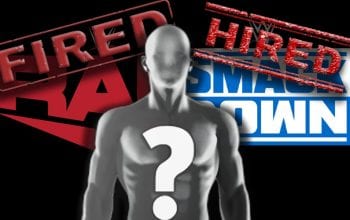