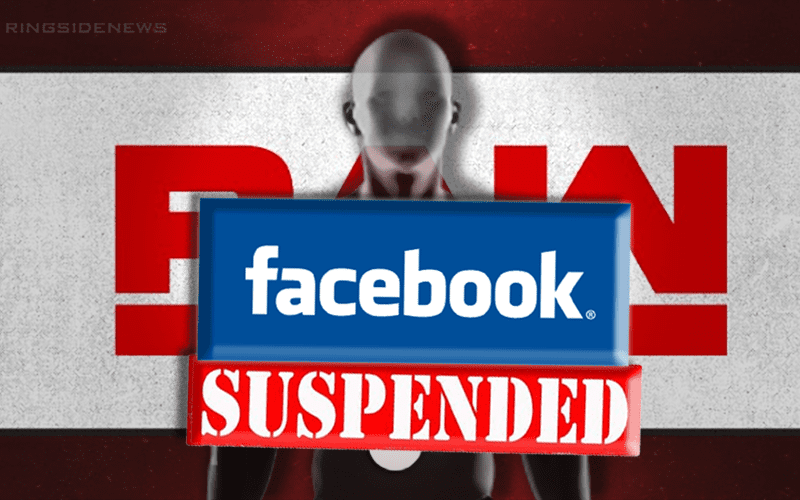 WWE Superstars are public figures and they often take part in social media to connect with fans and have some fun. However, Facebook is making that rather hard.

It seems that Facebook is suspending WWE Superstars’ accounts because they think that they are impersonating themselves. This is not an isolated incident either as three Superstars have come forward in the past twelve hours saying that it happened to them.

There is a reason why Facebook would do this. Because sometimes scammers will open up fake pages only to message fans and try to get money or Target gift cards from them or whatever they are trying to achieve. It’s happened in the past as we’ve previously reported.

Cedric Alexander, Luke Gallows, and Ariya Daivari all say that Facebook suspended or disabled their accounts for this reason. It is pretty humorous that they would be so sensitive to take this drastic of a measure, but it also has to be incredibly frustrating.

Hopefully, they can figure something out over at Facebook HQ so they can stop this from happening. Because apparently, they’re getting a little trigger happy with killing innocent pages in their effort to clean things up and make things safer for users.