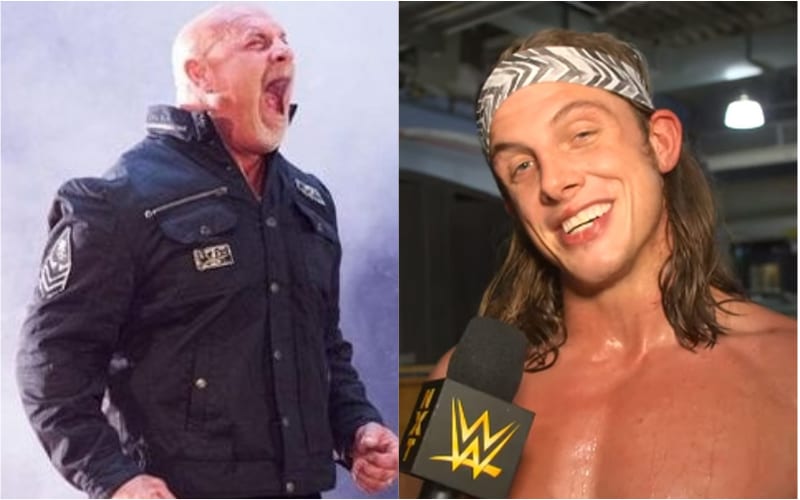 Matt Riddle might not be shy about throwing bombs at Brock Lesnar, but he’s not afraid of coming after Goldberg either.

It might take a lot for Goldberg to block someone if he feels the need and apparently, that is what happened in Riddle’s case. Because the former face of WCW has blocked The King Of Bros on social media.

“I can’t wait to watch your match this Friday so I can see how good you are at wrestling,” Riddle tweeted out along with photographic evidence that Goldberg doesn’t want anything to do with him on Twitter.

A match between Goldberg and Matt Riddle might not be totally possible in 2019, but probably wouldn’t even be an option at all if this is a sign of anything. Because even though Riddle has some fans in the WWE office, he hasn’t won over Goldberg.