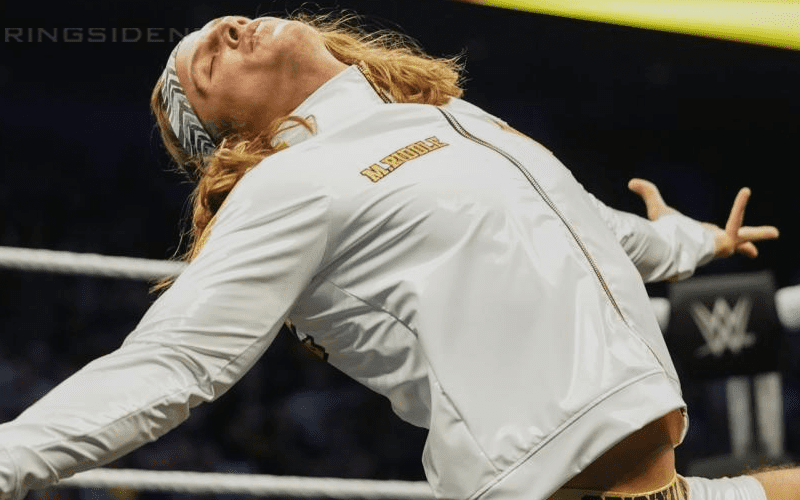 Matt Riddle opened up NXT TakeOver: XXV with an incredible match against Roderick Strong. He is known to bring it every time and he might just be a huge money maker in WWE for years to come.

Brad Shepard said on Oh, You Didn’t Know that Matt Riddle has a growing fan base in a place where it really matters: the WWE office.

“Matt Riddle’s getting support at the office. I’m told they dig him. He’s calling out Brock Lesnar on his own it’s not a planned storyline, but he does have a growing following in the office I’m told outside of the NXT bubble.”

We will have to see how far Matt Riddle’s star will rise in WWE. The company could have a lot of plans for The Original Bro because his charisma hasn’t gone away at all. It is also interesting how he is allowed to call out Lesnar in such a way and he even gave Brock some attention during Riddle’s first NXT interview.

It might not be the best idea to lay down any money on a bet that Riddle vs Lesnar will be happening any time soon, but he is going that direction on his own.

Perhaps as WWE becomes more susceptible to going with other people’s ideas other than just what Vince McMahon wants. Therefore, maybe Matt Riddle will find himself in the ring with the Beast Incarnate eventually.