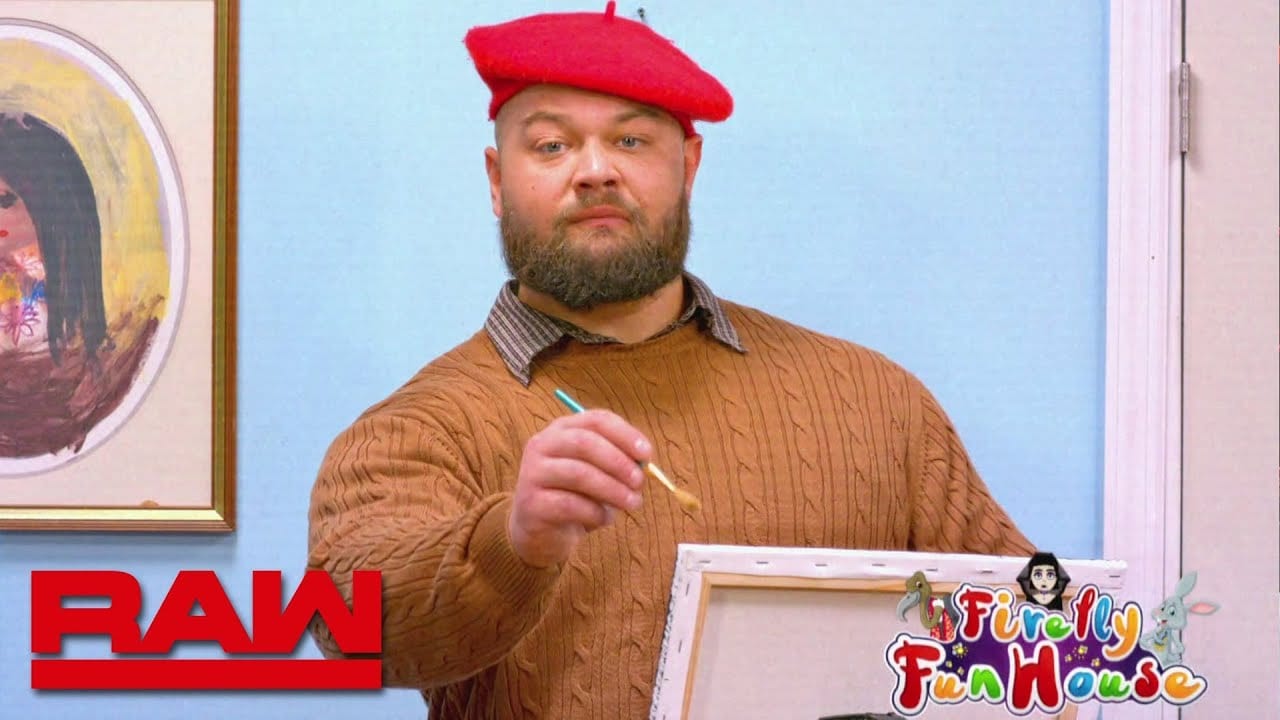 Bray Wyatt’s new character has been the talk of the WWE Universe in recent weeks, with many dubbing him as the best thing on WWE programming.

There are some concerns regarding which direction he is going to be taken in next, but for now, we can all just sit back and enjoy the show. Bray himself has been much friendlier on social media as of late, too, although fans aren’t convinced that he’s being all too genuine.

In his latest post, Bray decided to offer a helping hand to the king of the 24/7 Championship – R-Truth.

Not everyone is a huge fan of the 24/7 Title and we can understand why, but there’s no way of denying the fact that Truth has done a great job with it since its inception.

The idea of Wyatt potentially winning the championship might seem like a joke to a lot of people, but perhaps it could be an entertaining way of introducing him back into in-ring action. Then again, he may just decide to hold the title hostage at the Firefly Fun House. The uncertainty is part of the fun, right?

One day soon Bray is going to come out of his shell and return to the chaotic character that we all once knew and loved, but that day isn’t today (and probably won’t be for a while). We’re all going to keep tuning in to see what he gets up to next and that’s kind of the point of this whole thing.