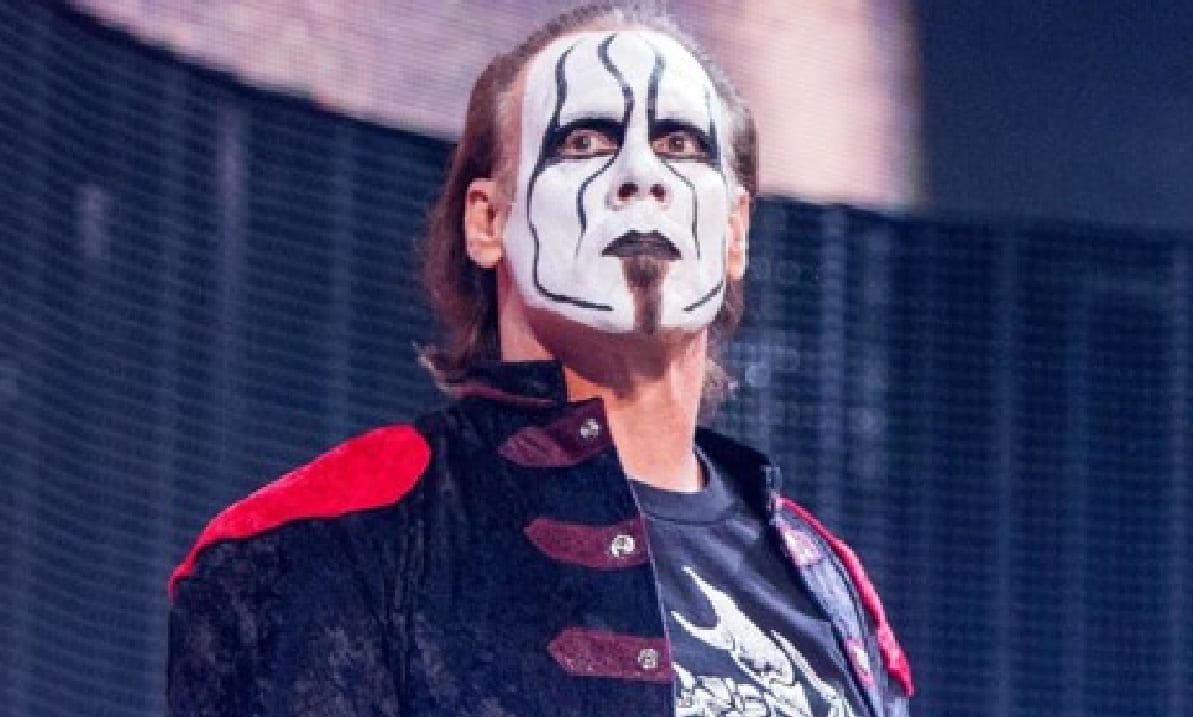 Starrcast has announced that WWE Hall of Famer Sting will be appearing at the upcoming Starrcast III event later this summer.

He’s an industry icon. He’s a former World Champion. He’s a Hall of Famer & we’re proud to announce him as a guest superstarr!#Starrcast is honored to welcome the man they call @Sting to Chicago, Labor Day weekend!

Starrcast III will take place August 31 at the Sears Centre.