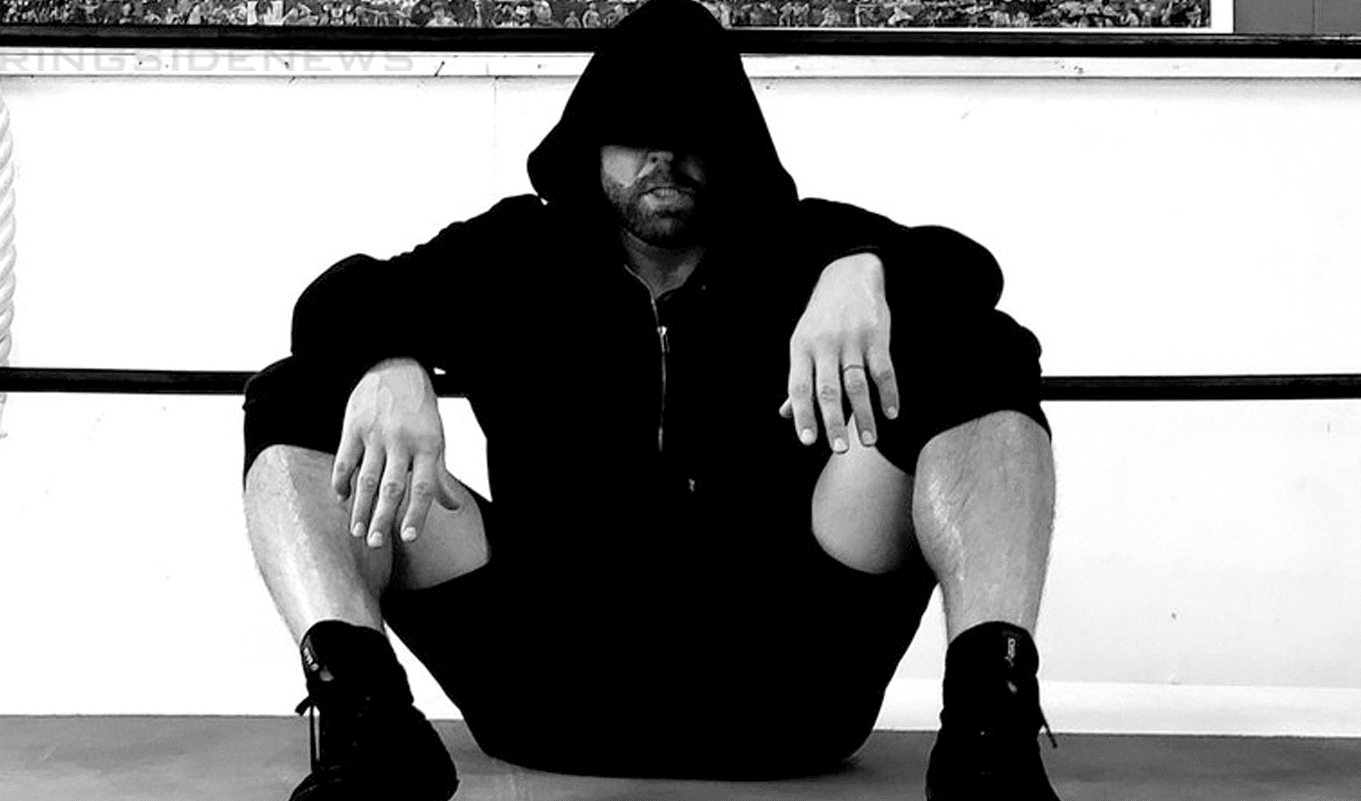 Jon Moxley is no longer Dean Ambrose and he is free to do as he pleases. He signed a deal with AEW, but he will also be working for New Japan Pro Wrestling. This is where he is preparing for a war on June 5th.

Tony Khan stated after AEW Double Or Nothing that Moxley will be allowed to work some foreign dates which he was obviously talking about NJPW. There is also a hope that Moxley will compete in the G1 Climax tournament as well this year.

Moxley is already in Japan and preparing for his match against Juice Robinson for the IWGP United States Title. As you can see from the picture that Moxley uploaded to social media he looks to be in the zone.

We will have coverage of Jon Moxley’s first post-WWE match right here at Ringside News. So we should know soon enough whether his match against Juice Robinson is a success or not.