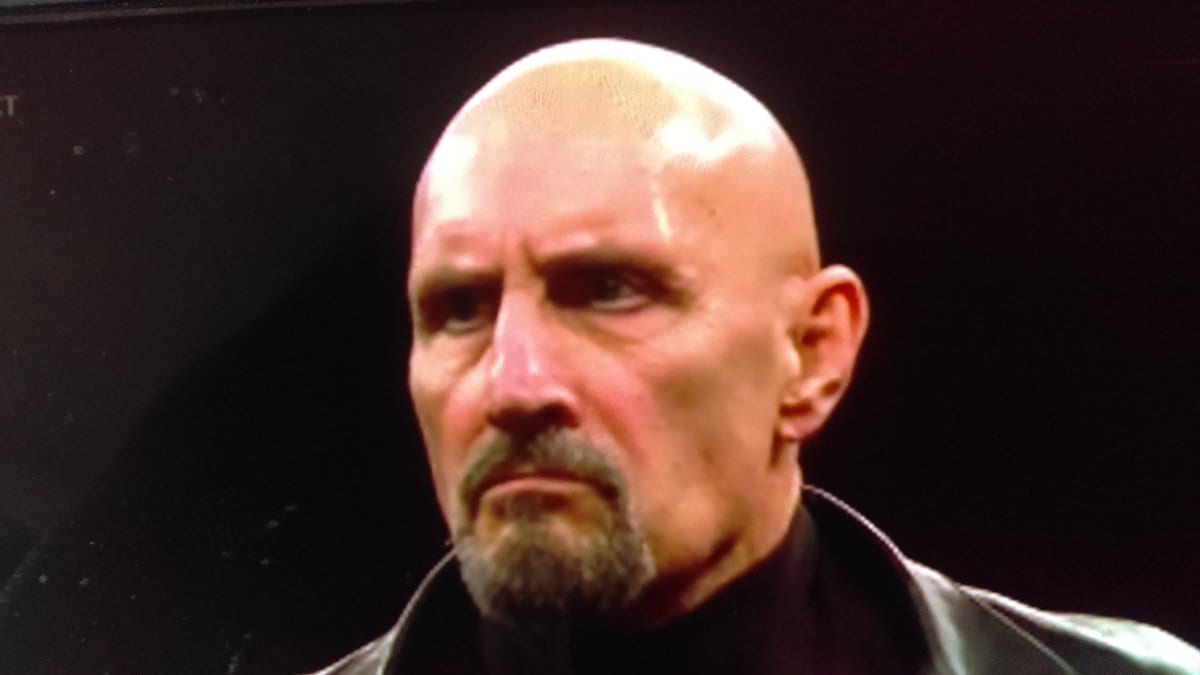 Many of us often take life for granted, when in reality, it can be cut short at any given moment. Rachael Evers, also known as Rachael Ellering, had a close call yesterday after she was hit by a drunk driver on her way back from the Performance Center.

In addition to being a scary incident, it was also a sign of just how many idiotic drivers there are that seem to have no regard for both their life and the lives of those around them.

Thankfully Rachael was okay, and thankfully for her, Hall of Fame dad Paul seems to be right on the case when it comes to getting her a new car.

It’s good that Paul is able to see the bright side of things after an incident such as this, because it could quite easily have led to some long term injuries and effects from the crash. Now, though, it’s time for Rachael to re-focus her attention on continuing to be the best version of herself down in NXT.

Evers officially signed for NXT back in January, and at the age of just 26, there’s a very good chance that she could go on to become a superstar in WWE – as many fans anticipated once the news of her signing first broke.

The most important thing is obviously that she’s okay, and hopefully, this story leads to at least one or two people thinking twice before getting behind the wheel of a car in a state like this.