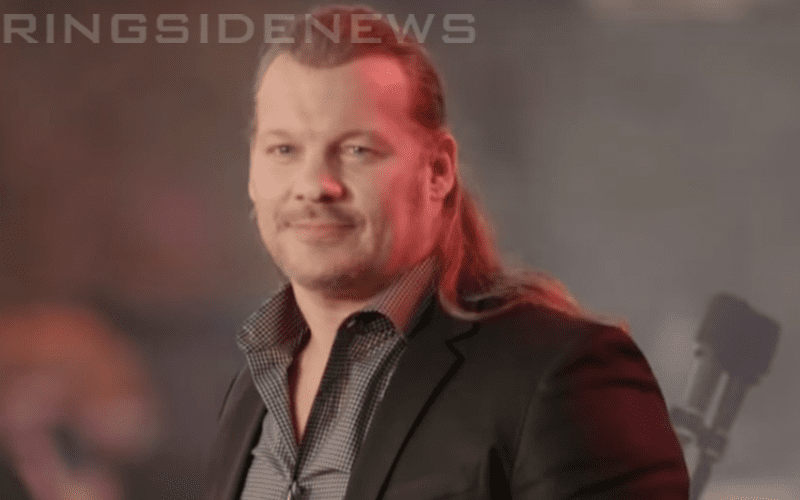 AEW Double Or Nothing topped Google searches on May 25th earning themselves the #3 trend. This was a big deal, but it could only be the beginning for AEW’s momentum.

While speaking to Busted Open Radio, Chris Jericho revealed that WWE is officially on notice. Because they have been keeping tract of AEW and Vince McMahon’s company knows exactly what’s going on. They’re not happy about it either.

“They know exactly what is going on, they have the daily social media reports, the analytics, the demographics. I know we had 200 thousand Google searches that’s up there with NFL numbers.”

“I’m sure they are watching, and they are not very happy with what happened. You can’t tell me a show that had Chris Jericho, Dustin Rhodes, Jim Ross, Bret Hart, Dean Malenko calling the matches backstage, didn’t make WWE angry.”

WWE didn’t seem to try much to change things this week on RAW and SmackDown Live. They certainly didn’t gain any viewers with the 4th lowest RAW rating in the company’s history.

Perhaps AEW will eventually cause WWE to try something different, but at this point at least we know that they’re not happy about AEW Double Or Nothing.