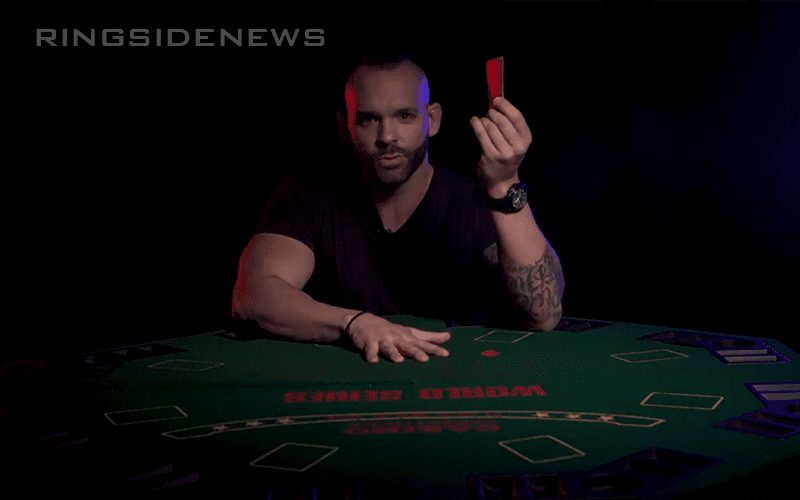 Shawn Spears is no longer Tye Dillinger, but he put in a lot of work to make his AEW debut possible. However, that doesn’t mean he is signed yet.

Cody Rhodes spoke very candidly about Spears when Dillinger left WWE. He promised to help him “fill his soul up” and Double Or Nothing provided an excellent spot for him to perform in the Casino Royale battle royal during the Buy In kickoff show.

However, Shawn Spears revealed following AEW Double Or Nothing that he is not actually signed to AEW yet. He expects this will happen eventually, but they haven’t put ink to paper just yet.

AEW has some time to get their roster just the way they like it. In the meantime we will keep you posted on all major happenings right here at Ringside News.