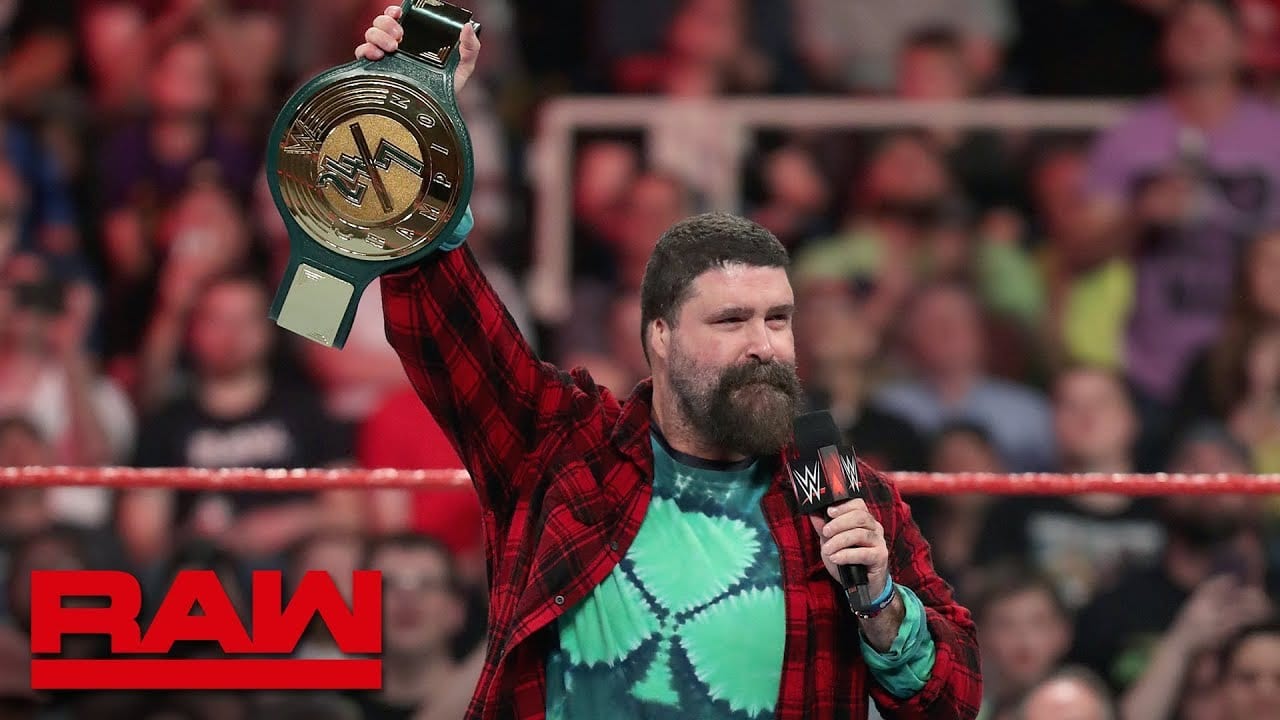 As seen on Sky Bet, the latest betting odds regarding who will end Monday Night RAW tonight as the 24/7 Champion have been released.

Despite some initial worry regarding how the 24/7 Championship would be received, and also how it physically looked, there’s no denying that the segments it has been involved in so far have been a lot of fun.

The heart of the Hardcore Championship has been transferred over well to this title, and R-Truth really does represent that. As the champion, of course, he’s forever going to have a target on his back, which is why betting odds exist for just one night of wrestling – and why they’re so unpredictable.

In terms of the betting odds regarding who will walk out of RAW as the 24/7 Champion, as you can imagine, they’re pretty wild. R-Truth is the 5/2 favourite to keep hold of the belt, Carmells is actually the second favourite at 12/1, followed by Drake Maverick at 20/1. Rounding out the top five is Mojo Rawley at 33/1 and Matt Hardy at 40/1.

Regardless of what happens throughout the course of the evening, you can’t deny that this is adding something extra to both RAW and SmackDown Live.

It’s not exactly going to be everyone’s cup of tea, but in many ways, it isn’t supposed to be. If casual fans start to tune in so that they can see what happens to this wacky championship on a week to week basis, then we’re pretty sure that has to be considered a win for all.