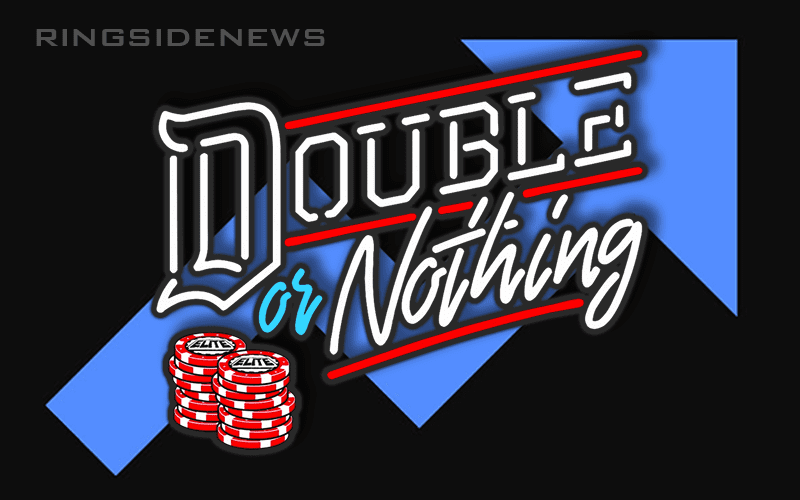 AEW kicked off their company in a big way with Double Or Nothing. They sold out the MGM Grand Garden Arena in four minutes and they had a ton of hype before the show.

If you would like our complete AEW Double Or Nothing results you can get that here.

There might have been some issues about where fans could watch the Double Or Nothing Buy In and that’s because there was a ton of fan interest. The IWC was exploding with buzz and it showed in the numbers.

AEW had two separate hashtags trend worldwide even before the Double Or Nothing event started.

Both #AEWDON and #DoubleOrNothing was trending Worldwide on Twitter during the Double Or Nothing Buy In show. This means that out of all the tweets going out across the globe AEW owned two of the top spots.

This is a very big deal and hopefully, they will be able to carry on with this momentum.