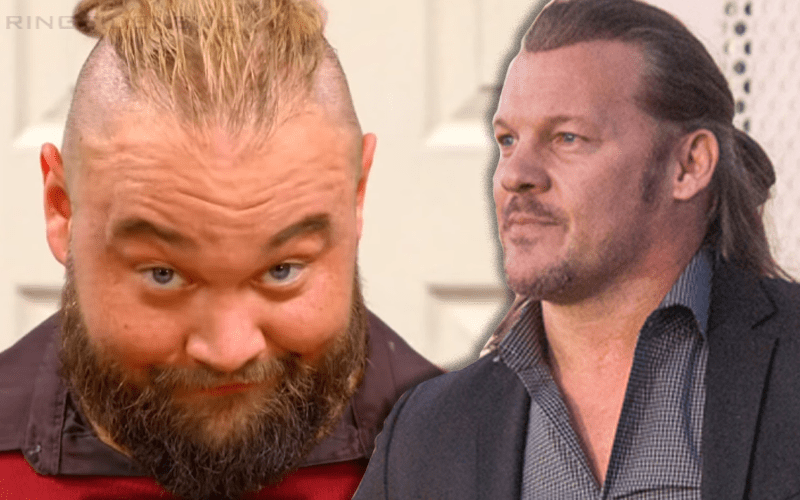 Chris Jericho is set to go to war at AEW Double Or Nothing tomorrow night, but he has an interesting tweet in his verified mentions from Bray Wyatt.

Wyatt had a big reboot of his character and fans are still waiting to see how he is able to translate the Firefly Fun House to the ring. In the process of his new character, Bray Wyatt is also apologizing to some people he wronged along the way.

He already apologized to Roman Reigns, Seth Rollins, and Jon Moxley for everything he used to do to them. Now Wyatt has another person to apologize to and that’s Chris Jericho.

I want to apologize formally to @IAmJericho for the strife I once put him and his family through. And thank him for the memories

Lest we forget that it was a match between him and my old body that put NXT in the limelight! Yowie Wowie!!

It’s hard for me.

I’m pretty much worried sick about them.

Now it looks like Bray Wyatt has three people that he’s waiting to hear from. It’s a pretty touching thought that he would go out of his way to apologize. Let’s just see if he’s genuine about it.