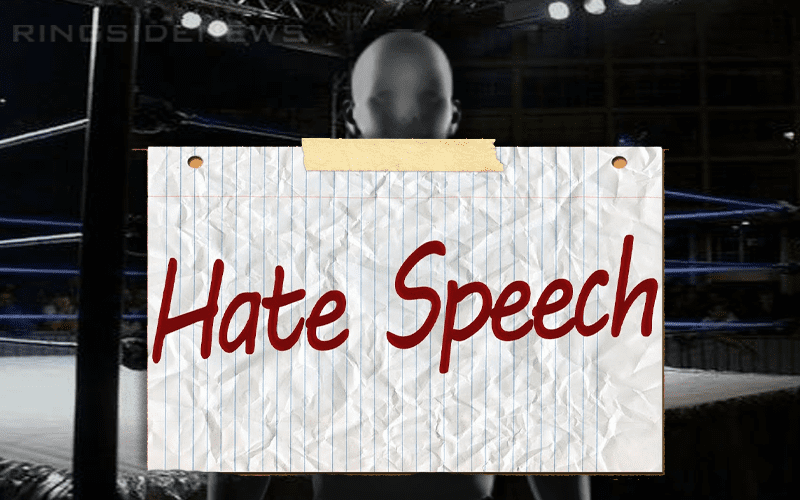 Pro wrestling is evolving all the time to include more people from all walks of like. The old saying is true that “wrestling is for everybody.” However, there might still be a lot going on behind the scene that shines a terrible light on the reality of what it is really like to be a wrestler.

Mark Adam Haggerty shared a troubling story that he recently experienced at Northern Tier Wrestling. He was called a homophobic slur by another worker which was uncalled for. After calling this guy out on social media it was said that the company was not happy about what was said.

I would like to state clearly for the record that the promoters at @NTWrestling1 were NOT happy with what happened and did not condone his actions. I hope nobody holds the words of one person against a promotion that’s doing their best to entertain the fans of PA.

Things didn’t seem to get any better as Chris Levin tweeted his story out a few days later. He was nearly injured during a match and instead of listening to what he had to say, his opponent used a homophobic slur at him as well. However, Northern Tier Wrestling didn’t seem follow up with punishing him as promised.

On Sunday at Northern Tier Wrestling, Rob Sweet performed an unplanned maneuver on me. Despite it being simple, he was so reckless in his execution that my shoulder was hurt in the process. Afterward, while trying to professionally explain to him why this was unacceptable he put his fist in my face and threatened to fight me. Afterward, he called me a “f*ggot.”

His friend, Rob Cook, then attempted to intimidate me into silence about the issue. Northern Tier Wrestling urged me to remain quiet about the issue until they could resolve it.

Today, Northern Tier Wrestling made it clear that they were not going to act on the issue. Their inaction speaks to their acceptance of an unsafe working environment and outright bigotry. As such, I am severing all ties with them effective immediately.

This kind of speech is not okay by any means. It does not matter what sexual orientation someone is because using that word is still offensive.

Hopefully, NTW will get the message that this kind of language is not okay and everyone else will follow suit if they are also under the mindset that they can get away with this kind of bigoted rhetoric.