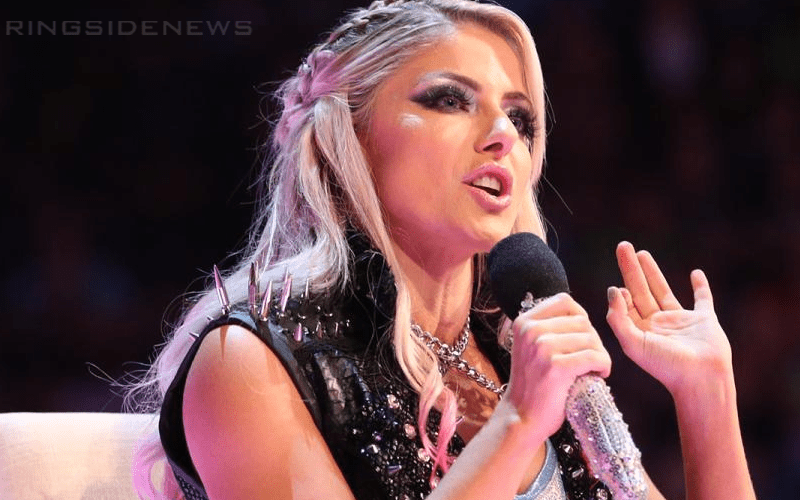 WWE has a history of concussions that they would love to erase. During the company’s history they have allowed Superstars to wrestle when they really shouldn’t have been permitted to. This is why Alexa Bliss is still out of action.

Alexa Bliss might like to fire back at reports about her in-ring career being in jeopardy due to concussions, but it doesn’t change the fact that WWE still won’t let her take a bump.

Brad Shepard noted on Oh, You Didn’t Know that Alexa Bliss’ situation has not improved. She is still suffering from concussion symptoms and WWE is not letting her take any risks right now.

“Alexa Bliss wasn’t just pulled from Money In The Bank, but from a few live events as well. Regarding questions about her health I’m told she has lingering concussion symptoms and WWE is playing it safe by not letting her do anything too serious right now.”

Alexa Bliss has a bright future ahead of her, but concussions are nothing that WWE can take lightly anymore. Therefore, she is going to continue sitting out of action until her symptoms are gone.

This is why she sat out on Raw this week while drinking some coffee and not even getting on the apron to put herself in a position to get tagged into her match.