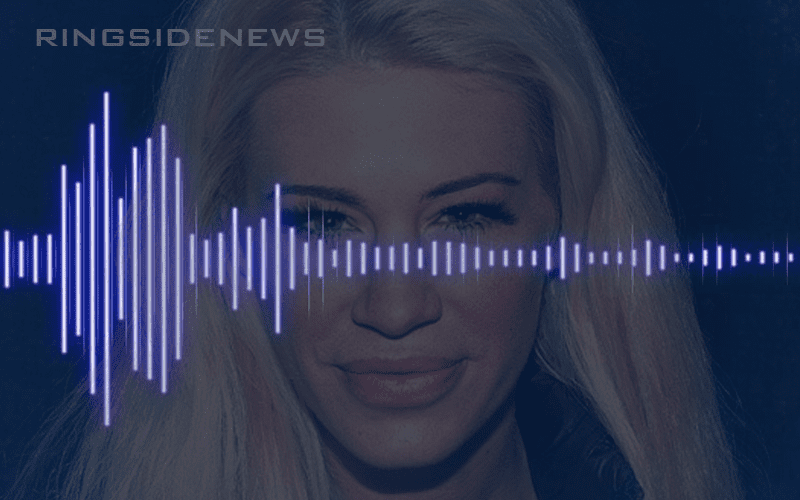 Ashley Massaro passed away on May 16th and she was only 39-years-old with a 40th birthday just 10 days away. This is a very difficult time for everyone involved and we continue to keep all of Massaro’s family, friends, and fans in our thoughts.

The Blast has reportedly obtained the 911 recording where police were called to Massaro’s residence on a “rescue call.” She was found unconscious and non-responsive.

Massaro’s death is being considered “non-criminal” and no foul play was committed. At this time her death is still under investigation, but law enforcement officials will not say any more at this time.

Law enforcement later confirmed to Hollywood Life that no cause of death will likely be released due to the “non-criminal” classification.

RIP Ashley and thank you for everything.