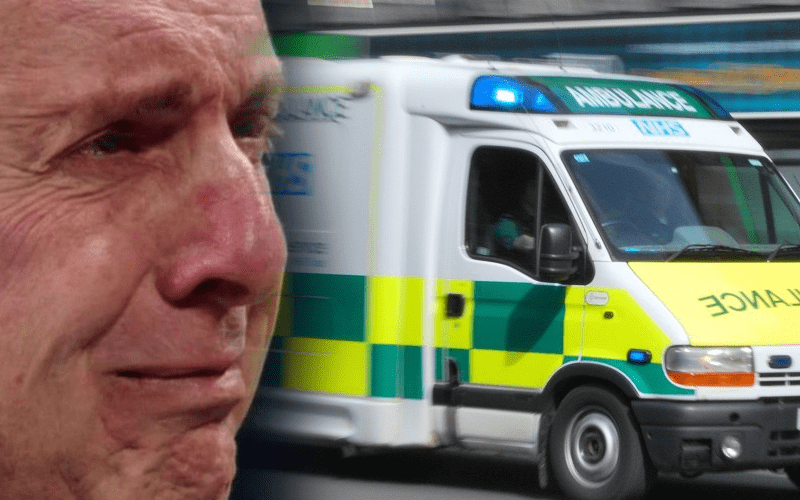 Ric Flair is currently hospitalized after suffering from a medical emergency.

TMZ Sports reports that The Nature Boy was “rushed to a hospital” this morning after suffering from a medical situation. It is said to have been an emergency.

At this point the specifics of what is wrong are not clear. However, it is noted that the situation is “very serious.”

Ric Flair was in the Atlanta area when he suffered this issue. The 70-year-old Flair was enjoying another lease on life after his medical crisis before SummerSlam in 2017. That is a time we will never forget as Flair was able to pull through.

Ringside News is sending out our best wishes in hopes that Ric Flair will be okay. We will keep you updated as we learn more information about this on-going story.