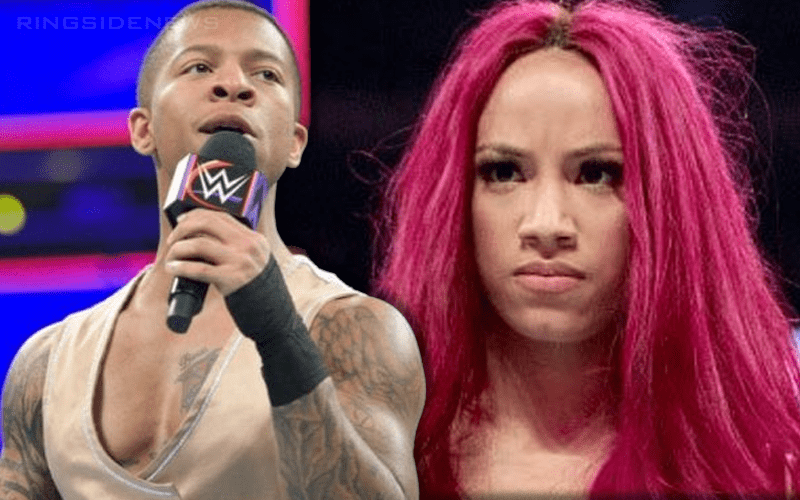 Sasha Banks and Lio Rush are both off of WWE television for very different reasons. Lio Rush had a ton of backstage heat on him and he was moved off of the main roster. Now it looks like a “hard reset” is in line for The Man Of The Hour. Sasha Banks didn’t like WWE’s creative direction so she told the company that she wanted to quit.

Both Banks and Rush are currently sitting out of WWE without much traction in regards to seeing them make a return to television. Rush said that he misses fans and has plans to work on other projects in the meantime, but The Boss doesn’t seem to be giving any status updates.

Brad Shepard reports that a source in WWE told him that “the stories died” and there is no momentum in either situation which would indicate a planned return for either Superstar.

A source in #WWE on the evolving situations with @itsLioRush and @SashaBanksWWE: “The stories died. Nothing there at the moment. Both got quiet.”

Only time will tell how WWE would use either Rush or Banks at this point. They have both sat out long enough that it seems like the company has moved on.

Both are still under WWE contract and have not been released. Now it is a waiting game, but if you’re a huge fan of either Rush or Banks it might be a good idea to get used to waiting.