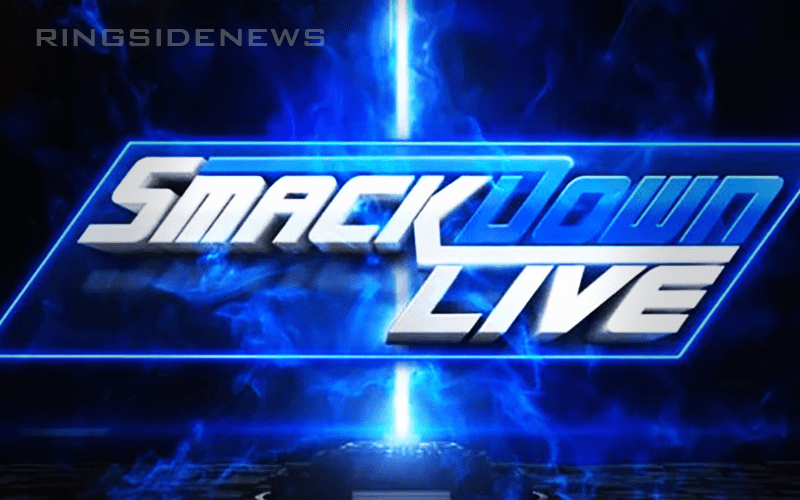 WWE is at the 02 London Arena in London, England for tonight’s episode of SmackDown Live. Below are the spoiler results from the show.

Photos and videos from today’s SmackDown tapings will be available on our Instagram page.C