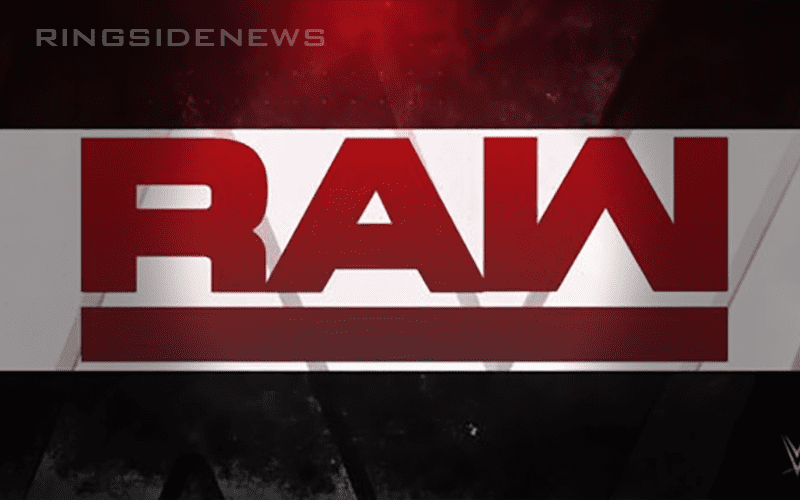 WWE is at the O2 London arena in London, England to tape tonight’s episode of RAW. Below are spoiler results from the show.

Photos and videos from tonight’s RAW are available on our Instragram page.