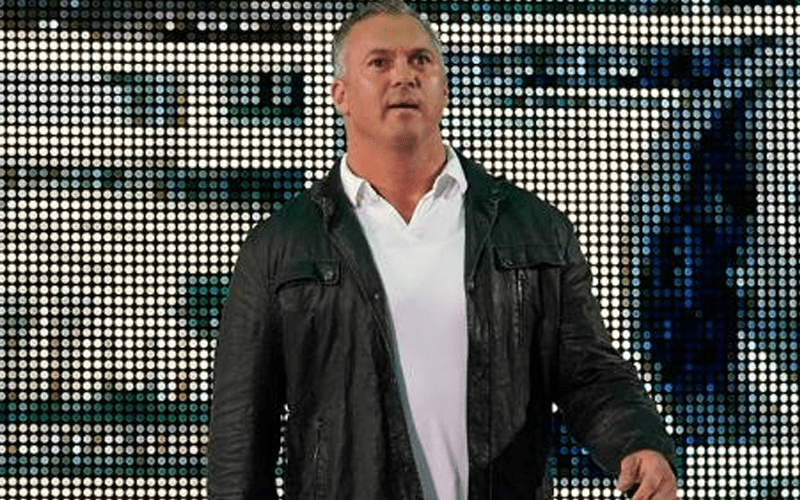 Shane McMahon was all ready to make a big announcement on SmackDown Live this week. He said that this announcement would change the Money In The Bank ladder matches. However, The Miz jumped the ring and took Shane down before any such announcement could be made.

Bryan Alvarez was asked during Wrestling Observer Live what the big announcement was from Shane McMahon before The Miz jumped him. Although WWE can theoretically do whatever they want, it is also very likely that WWE had no plan of what McMahon was going to say because this was all a set-up for an attack to continue their feud.

“It was probably a set-up for The Miz just running in to attack him. Maybe they’ve got a plan. I have not heard of the plan. It is possible that they had a plan and by this coming Tuesday they will have forgotten the plan. I do know that we have RAW and SmackDown lineups this week and there’s no mention of Shane McMahon making an announcement that will change both the Money In The Bank ladder matches.”

Money In The Bank is coming up on May 19th so WWE needs to make any more changes about the event soon. However, Shane McMahon’s big planned announcement was more than likely just a way to get him in the ring by himself so The Miz could invade SmackDown and take him out.