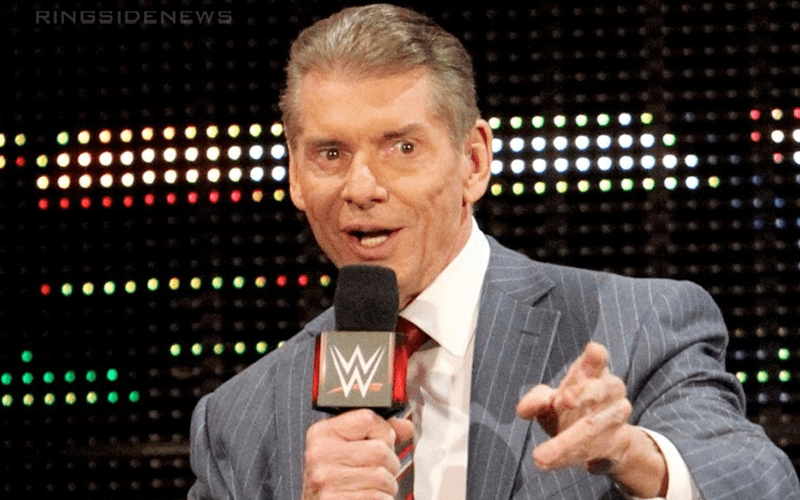 Vince McMahon runs WWE however he sees fit and pushes Superstars that he wants to represent his company. Also, learning English is very important so they can interact with the English-speaking audiences that make up a large portion of the WWE Universe.

Andrade kind of floundered for a bit, but now it looks like he is gaining momentum. With Zelina Vega by his side as his business manager she can do a lot of talking for him, but Andrade still needs to be able to speak for himself.

Fightful reports that Vince McMahon is high on Andrade right now. The former NXT Champion’s English is improving and this could be a big reason why he is earning such a push. After all, his first English language promo didn’t go too well.

WWE Superstars need to be able to speak clearly as well. This is very important because sometimes they are performing in buildings that don’t have the best PA systems.

Andrade has been able to adopt a portion of his heel character where he gets heat for speaking in Spanish. This is really effective if the audience knows that he can speak English, but he just chooses not to. It is the same logic behind Kenny Omega’s heel turn in NJPW where the crowd knew he could speak Japanese, but he decided to cut his promos in English instead.