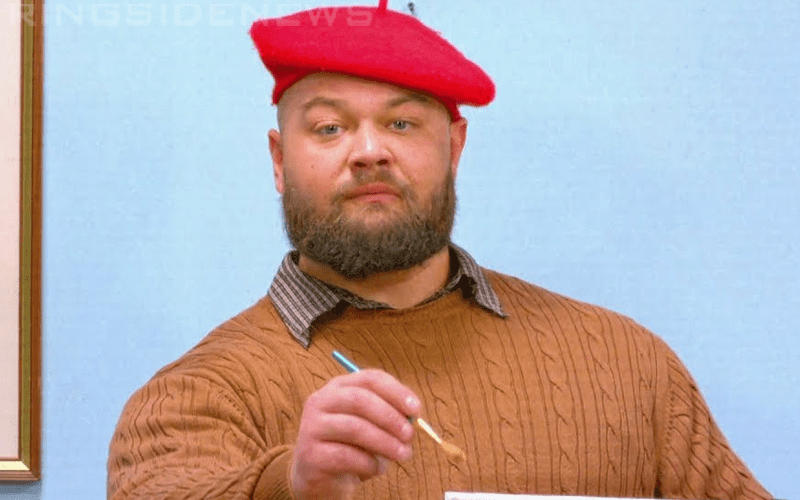 One thing that we all know to be true about Bray Wyatt is that he doesn’t do things ‘by the book’ and that his work on WWE television is eccentric – to say the least.

That has often led to some incredibly entertaining work, and a few years ago, it even took him all the way to the top of WWE as he captured the WWE Championship. As we all know things have been a bit rocky for him ever since then, but his latest character reinvention certainly seems to have helped him out.

Wyatt has been entertaining the masses in recent weeks with a ‘children’s TV show’ type of role, and despite the idea still being in its infancy, it feels like this could be what gets him back in the game.

Bray has also been teasing fans recently by suggesting that in some of his promos from a few years back, he left a hidden message in them. The WWE Universe has been trying to figure out exactly what he means by that, but up to this point, it doesn’t seem as if anyone has been able to crack the code.

It’s the kind of idea that will keep fans on the hook, as they wait to try and find out what the revelation is going to be.

Either way the guy is on fire right now, and if WWE plays their cards right, they could build him up to be the main event superstar we all believe he can be.