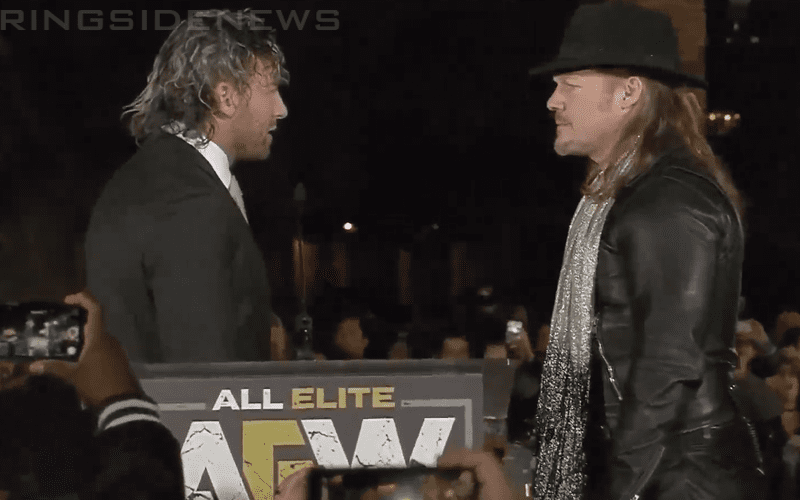 Chris Jericho and Kenny Omega are set to do battle on May 25th in Las Vegas at AEW’s Double Or Nothing event, but they got their hands on each other during an indie show on Friday night.

Southern Honor Wrestling hosted an event on Friday May 3rd and Chris Jericho made an appearance. Then out of nowhere, Kenny Omega joined him to attack Y2J.

Jericho and Omega tore the house down at the Tokyo Dome at Wrestle Kingdom so they have a lot to live up to for Double Or Nothing. Judging by the intensity that they went at each other it looks like they could do the same in Las Vegas.

You can check out the clip below to see all of the chaos as it broke out for a very lucky and unsuspecting crowd. Kenny Omega might have gotten the upper hand this time around, but you never know what could happen at Double Or Nothing.