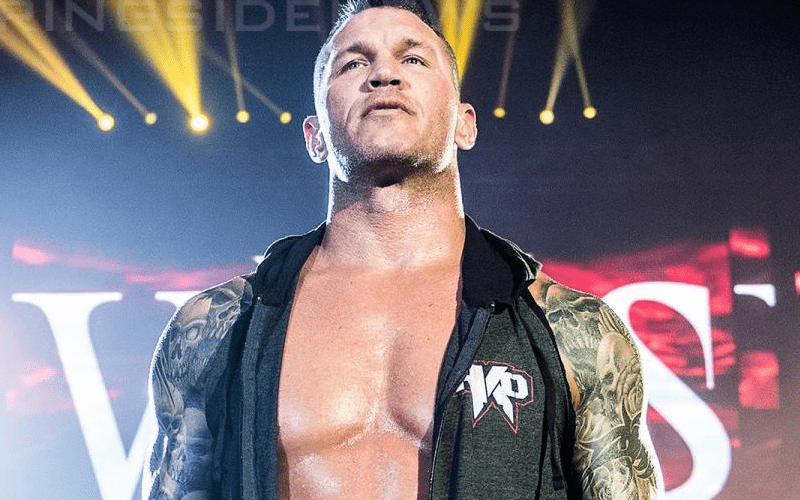 WWE superstar Randy Orton has taken the time to respond to Bray Wyatt, after Bray claimed that he forgives him for what he did during their feud back in 2017.

The Viper and Wyatt were engaged in one of the most intriguing feuds in the build-up to WrestleMania 33, during which The Eater of Worlds held the WWE Championship. In the end, though, their eventual match on the grandest stage of them all didn’t really live up to expectations in the eyes of many.

One of the more notable moments in the match was when Bray ‘summoned’ projections of bugs and insects onto the canvas, and in Randy’s below reply, you can tell that he quite clearly doesn’t care about ‘breaking the fourth wall’ so to speak.

Two million certainly seems like an ambitious figure, but nobody outside of the WWE bubble will really know whether or not that’s an accurate number or not. Either way, it seems as if this stunt has ensured that Orton keeps his title of King of Wrestling Twitter in the WWE Universe.

Many fans are expecting the master of the RKO to eventually challenge Kofi Kingston for the WWE Championship, which would bring the story between the two men full circle after what happened a decade ago.

In terms of Wyatt, however, you could make the argument that his Firefly Fun House is one of the most fascinating pieces of WWE television in years.

Where will it go, and will we see this rematch happen? Only time will tell.