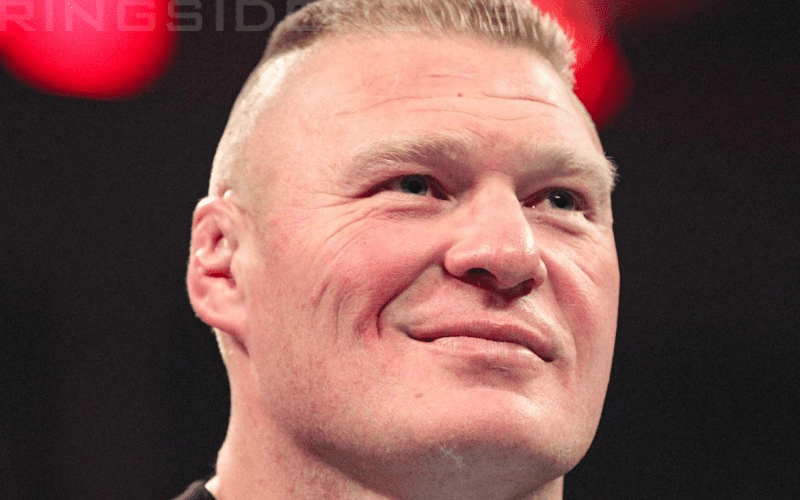 Brock Lesnar dropped the Universal Title at WrestleMania 35 to Seth Rollins. Some thought he would be going back to the UFC for a Daniel Cormier fight that everyone wanted. That is not happening now.

Ariel Helwani reports that the UFC is “moving on” from Lesnar. They could always try some kind of “Hail Mary,” but a UFC return for Brock Lesnar doesn’t look likely now.

Story coming to http://ESPN.com  shortly from @bokamotoESPN and I: Brock Lesnar’s return is not likely anymore. UFC is moving on. Barring a last-minute Hail Mary, the dream is no more.

On top of that, when asked about this, Dana White stated that he was told that Brock Lesnar was retired from MMA. It looks like Lesnar has lost a big bargaining chip in negotiations with WWE.

Brock Lesnar and Daniel Cormier have teased fighting in the Octagon for quite a while. There was an idea that Lesnar would make a UFC return to fight Cormier, but Dana White recently said that he hasn’t heard from Lesnar.

Apparently, this is a dream fight that we will never see.