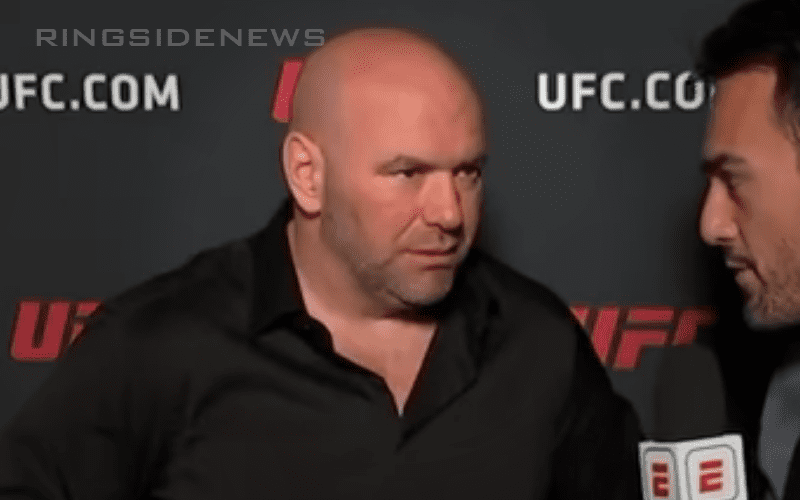 While speaking to ESPN’s Brett Okamoto after Saturday’s UFC 230 event, Dana White was asked if Brock Lesnar is going to be Daniel Cormier’s next opponent and indicated that was the plan.

“Should be. I can’t predict anything but yea.”

White also mentioned that he hasn’t talked to Lesnar in a while and confirmed that he has no idea when the fight against Daniel Cormier will happen.

“I have not talked to Brock tonight but I haven’t looked at my phone either. Brock and I haven’t talked in a little while. He was doing his WWE stuff and we’ll see. There’s no timeline.”

You can listen to Dana’s remarks embedded in the video below.