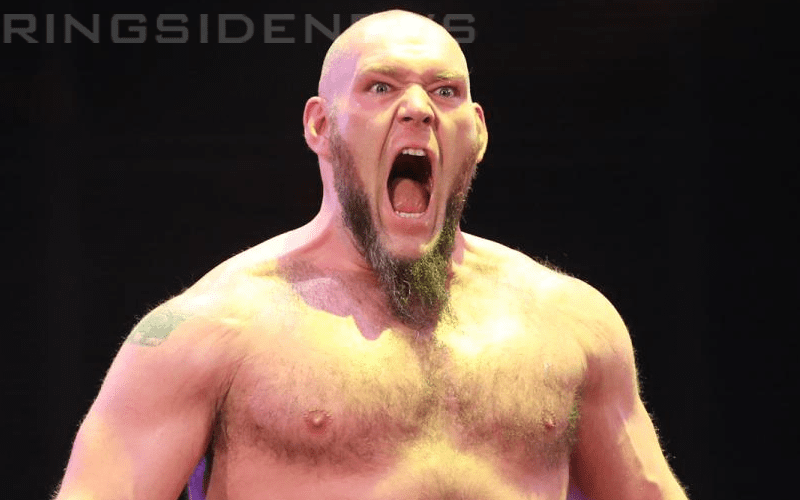 WWE has a long history of attacking competitors out of nowhere. It is a very easy way to write someone out with an injury. Now it looks like Lars Sullivan might be stepping up to confirm two old mysteries from NXT.

Hideo Itami was injured very early into his run with NXT. Lars Sullivan posted a picture from this attack on his Instagram story where you can see he has circled a man in the background. That man is supposedly him.

On the same token, Sullivan also posted a picture of Aleister Black laying backstage after he was attacked in NXT. This attack took him out of the storyline as well and there is another large figure circled in the background.

If Lars Sullivan is removing the mystery from these old “who dunnits” in WWE, that could certainly be an interesting addition to his character.