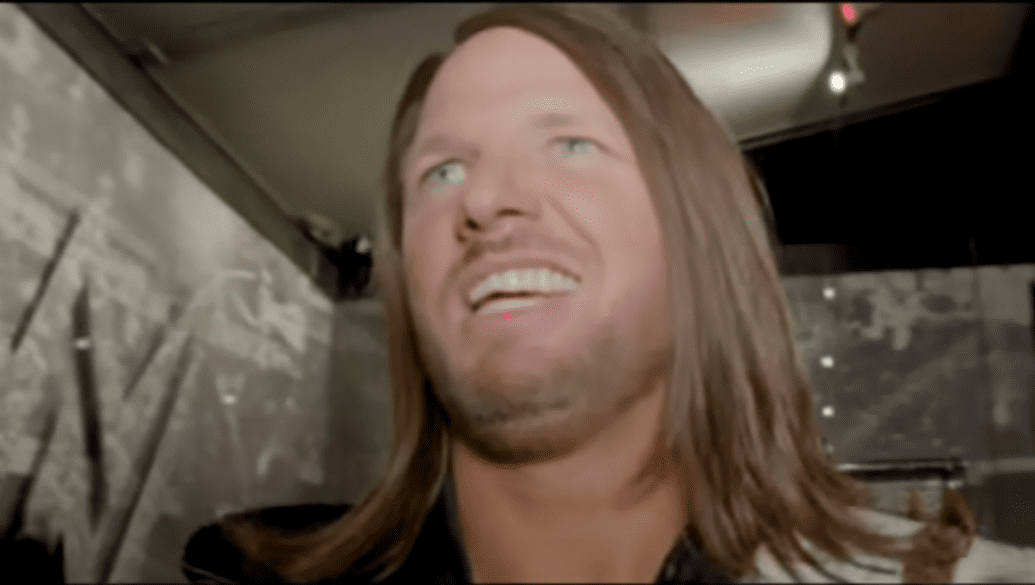 The 2019 WWE Superstar Shake-Up included a few big surprises, but we only saw what happened during the actual television show. Now thanks to a new video on WWE’s YouTube page we can get a look behind the historically unpredictable two-day event.

Through using footage of the shake-up that we never saw on television that gives it a slow-mo cinematic feel we get a much more dramatic look at the Superstar Shake-Up.

Some Superstars were more excited to be shaken up than others. However, everyone was excited to see what the future will hold for them in WWE.

You can check out the video below featuring plenty of backstage interviews before the event and in the Gorilla Position during the show. It certainly puts a different spin on the Shake-Up when you get a glimpse of what was going on behind the scenes.