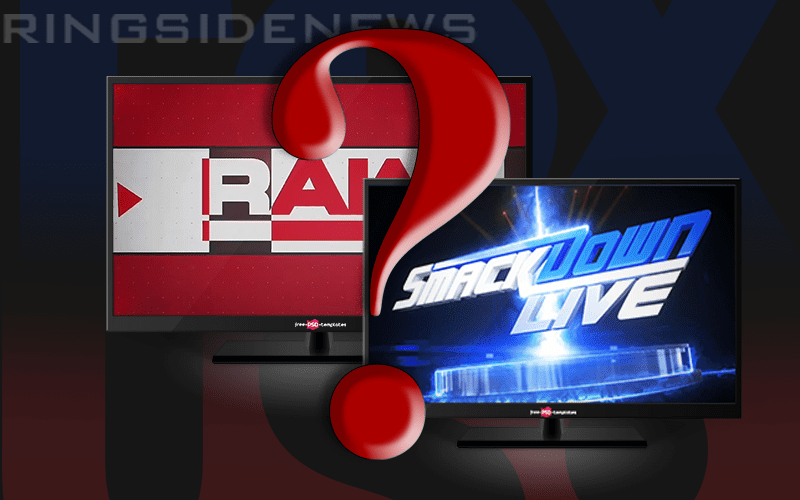 WWE has plenty of television shows, but it looks like they might be adding to that list. With their new Fox deal coming up on October they are going to be adding a news show to FS1. After Fox lost the UFC deal, you know that they could always use more programming.

WWE is a hot commodity because they are a proven brand and live television is hot right now. Networks love it even more if it is sports related and sports entertainment checks two boxes.

PW Insider reports that WWE has applied for a trademark on WWE Stomping Ground. This name could be implemented in several ways as the name of a television show depending on what kind of show they want to put on.

We will have to wait and see what they decide to do with this name. They have plenty of trademarks that they aren’t necessarily using right now so there is always room for more. We can at least assume that WWE has plans for this name in the not too distant future.